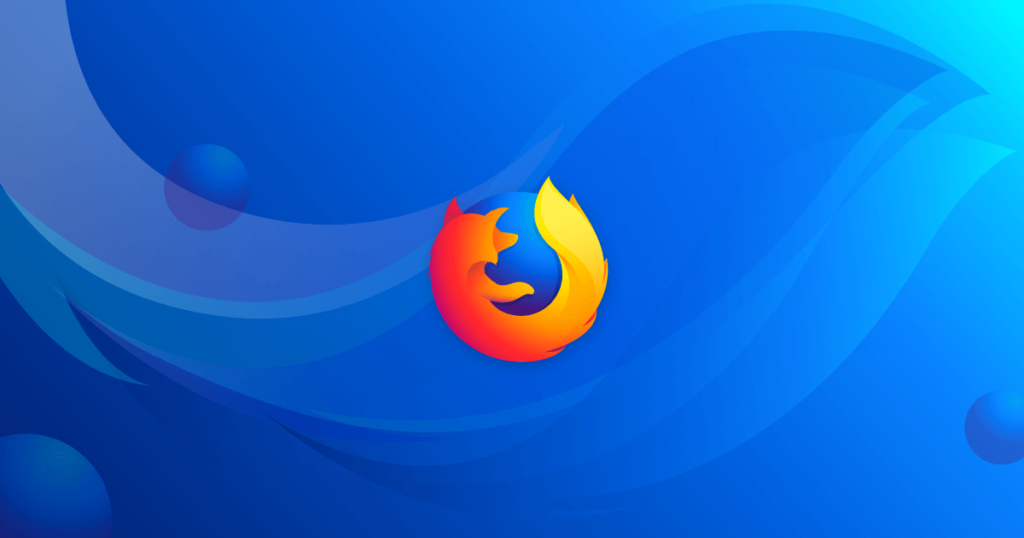 Reports reveal that Mozilla Firefox, the popular browser, is looking to introduce a new feature in its upcoming edition to block out crypto miners, so that the rampant spread of malware related to cryptocurrency mining can be contained on this browser at least.

Mozilla has recently released its latest edition, the Firefox 65. This has a content blocking section which has undergone some crucial changes. Content blocking, which comes under the “Settings” tab, will allow three kinds of blocking options to the users: the standard, custom and strict standards.

To make sure websites are not directly affected by its new feature set, Mozilla has focused on the gradual introduction of its new security and privacy features. One of them is the enhanced tracking protection (cross-site tracking protection) which option is not enabled automatically or by default.

There is a bug in the edition, which suggests some work has gone into designing a spec that will block off crypto mining and fingerprinting. If one goes into the custom mode, and then enables the options for fingerprinting and crypto mining, the blocking of these options will become visible in the content blocking section, which is a sub panel in the control centre user interface for any given web page.

Firefox is a popular web browser that may have lost the android battle to the operating system’s native browser Google Chrome, but is not ready to give up anytime soon. According to its website, this powerful browser uses up memory about thirty per cent less than Chrome, which is an impressive statistic and an interesting way to establish differentiation in the increasingly crowded market.

Of course, the launch of Firefox 67, the new edition, with the supposed changes, is still a while away, which suggests that there may be more in store than what we are capable of anticipating now.

We do not yet know if other browsers will mirror Mozilla’s move and if this new feature will really help users cut down on malware attacks. We must wait and watch.