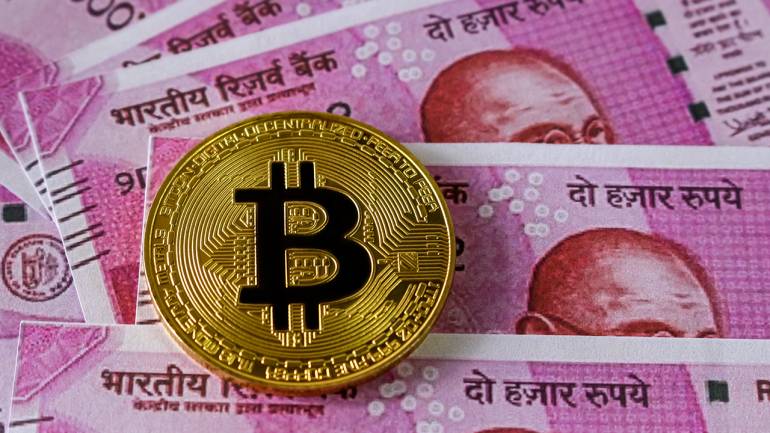 The Reserve Bank of India will not even bother to study the possibility of testing the impact of crypto and similar virtual tokens on the development of a new regulatory framework for fintechs.

In a document entitled “Draft Enabling Framework for Regulatory Sandbox,” India’s leading financial authority explains that it studied several recent technologies, but stressed that crypto currencies, ICOs and other services based on blockchain technologies were counterproductive for the country’s economy.

An indicative negative list of products/services/technology which may not be accepted for testing is as follows:

The explanation of the criteria of the RBI seeks to protect the legacy techs and services. The RBI mentions that according to its view, crypto currencies bring nothing new to the country’s financial system, so they do not deserve to be taken into account by the regulatory sandbox:

The entities may not be suitable for RS if the proposed financial service is similar to those that are already being offered in India unless the applicants can show that either a different technology is being gainfully applied or the same technology is being applied in a more efficient and effective manner.

As reported by Ethereum World News, the government of India has exerted excessive pressure to prevent the use of crypto currencies in the country. Recently, the Indian Exchanges Coindelta and Zebpay had to close unexpectedly due to the extreme constrains from the RBI

Similarly, earlier in the year, a series of threats from private banks to customers who had been identified as crypto users were reported in social media. According to multiple users, their accounts were being closed without notice.

"We noticed you did a transaction involving crypto, hence, we will close your account within 30 days"

P.S: Glad they're doing it for me pic.twitter.com/JIWzeU54i5

In India, there is still no law expressly prohibiting the use of cryptocurrencies, but the government has exerted so much pressure on users that – despite the judgement of the country’s courts – cryptos are virtually banned.