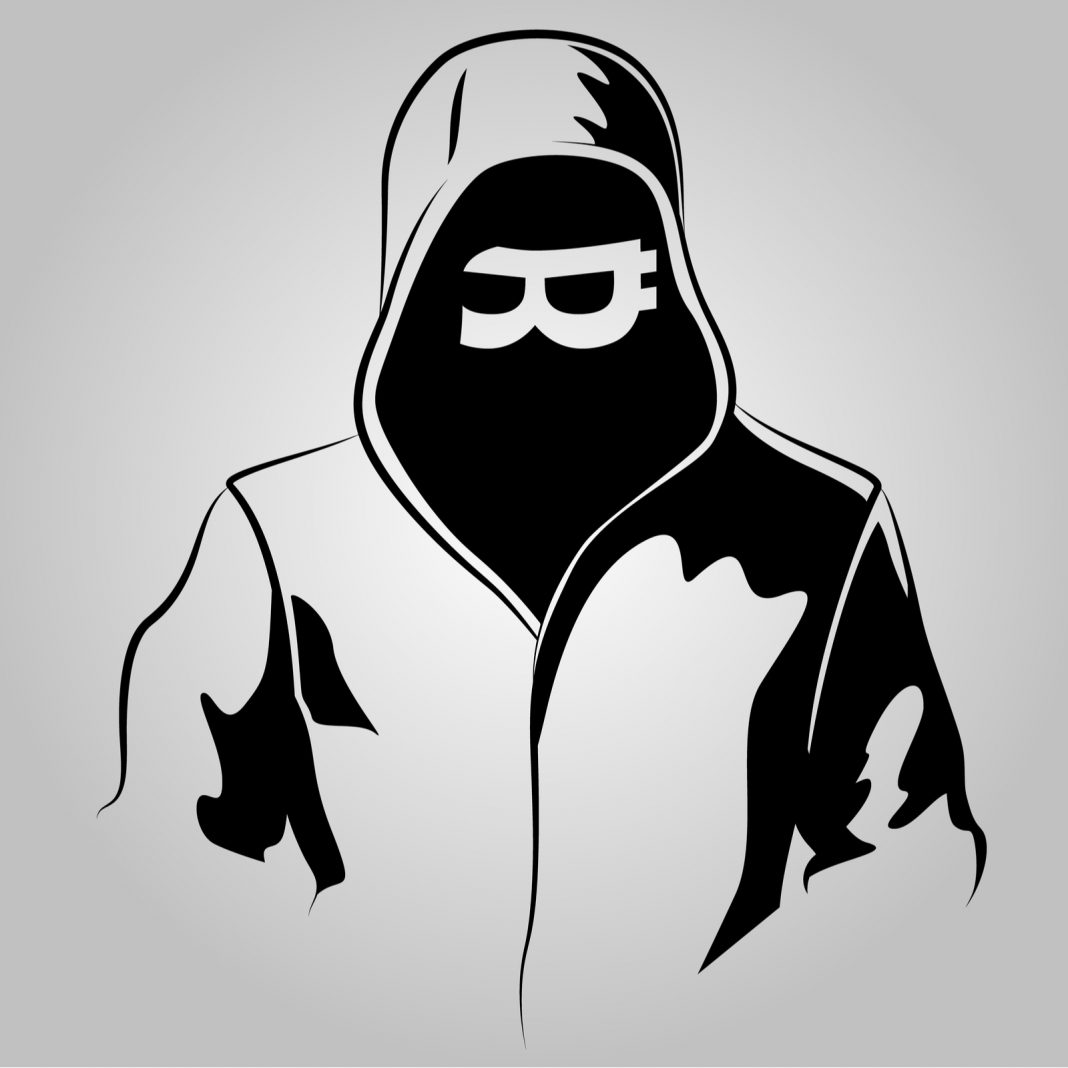 Buying bitcoin is not a revolutionary act. Nor should it be. And yet the way statists, apparatchiks and politicians bang on, you’d think the mere act of acquiring digital currency was akin to receiving the keys to a pandora’s box in which lurks every illicit artifact known to man. One day, these dinosaurs will begrudgingly concede that buying bitcoin is no more seditious than buying a soda with a $20 bill. But until then, you’ll want to preserve your privacy when acquiring cryptocurrency.

The reasons why you might want to keep bitcoin ownership to yourself don’t require rehashing. Put simply, though, it’s no one’s damn business what you want to do with your money or how you wish to store your wealth. In the future, governmental scrutiny of bitcoin ownership will look as archaic and benighted as state intrusion into the religious or sexual preferences of its citizens. By the time that day comes, bitcoin may be worth a lot more than it is today. The steps you take to preserve your privacy in the present, therefore, may prove particularly precious in the future. Just think about 2011 bitcoiners who had no need to conceal their ownership at the time, only to find themselves sitting ducks once those bitcoins multiplied 3,000x by 2017. 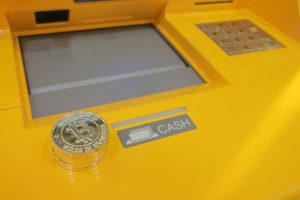 How to Buy Bitcoin AnonymouslyAnonymously buying bitcoin in small amounts is relatively easy, though getting your hands on larger quantities without having to jump through hoops can be harder. Just as it’s common practice to use fake personal details when signing into public wifi, the same can be done when buying bitcoin through ATMs and terminals such as the newly repurposed Coinstar machines. Doing so will require a burner phone or a secondary SIM card that isn’t tied to your real world identity. Alternatively, search for “receive SMS online” to find links to services that will provide you with a one-time number.

In addition to BATMs, which can be used to buy a few hundred bucks’ worth of crypto at a time, P2P sites like Localbitcoins.com enable you to locate sellers in your area and meet them in person. Better still, if you have acquaintances who work in the cryptocurrency industry or mine crypto, you should be able to purchase bitcoin directly from them, since they’ll be obliged to periodically liquidate some of their coins for fiat to cover living expenses. Newly mined coins are particularly precious (which is why they’ve been known to fetch a premium on OTC markets) because they have no history associated with them. 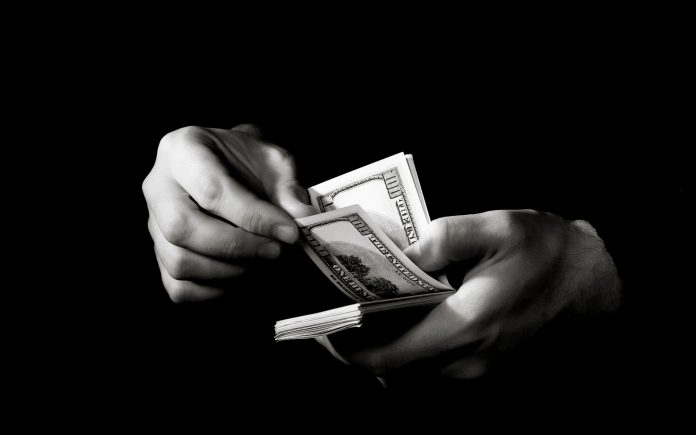 Purchasing bitcoin face-to-face (or face-to-ATM) brings its own risks, of course, particularly from a privacy perspective. If you would prefer it that no one knew of your business – not the miner you’re buying crypto from, nor the surveillance cameras watching you feed banknotes into the BATM in the 7/11 – you’d be better served transacting online. While this removes the ability to transact in cash, there are privacy gains to be made elsewhere.

Finding a bitcoin marketplace that won’t KYC the hell out of you isn’t easy, but there is one platform that stands out from all the boot-licking exchanges willing to do the government’s bidding. Its name is Bisq, and what it lacks in liquidity and spot prices, it makes up for in privacy. The range of payment methods the P2P marketplace accepts is extensive: face-to-face is even an option, if you’re fortunate enough to live within range of a seller. Generally speaking, you’ll need to make payment using an e-wallet or bank transfer. While this entails certain compromises from a privacy perspective, it’s easy to disguise the nature of the transaction using a generic banking reference such as “Car” or “Video editing.”

How to Buy Bitcoin AnonymouslyJust as Localbitcoins.com will connect you with sellers willing to meet face-to-face, it will link you online in a manner similar to Bisq. Once again, if paying by bank transfer, you can put whatever you like on the pay-in reference, as most sellers do, as putting “bitcoin” on a bank reference is asking for account suspension. (This will change one day, but by the time it does, banks will no longer be relevant and will be begging bitcoiners for business.) It’s easy to set up a Localbitcoins account using a private email account, such as Protonmail, and a fake social media account and burner number if you’re particularly cautious. Hodl Hodl is another P2P market where verification is optional rather than enforced. The number of available offers is low, but Hodl Hodl has a wider range of cryptocurrencies including XMR and EOS.

Anonymity measures shouldn’t end the moment you’ve bought bitcoin. It’s an ongoing mindset that calls for using privacy-centric wallets such as Wasabi, avoiding sending funds to exchanges that enforce KYC, and also avoiding address reuse. But those are all topics we’ll cover in one of our next “How To” guides. Like bitcoin itself, privacy is likely to become an increasingly precious commodity in the years to come. The steps you take now to preserve yours will pay future dividends.