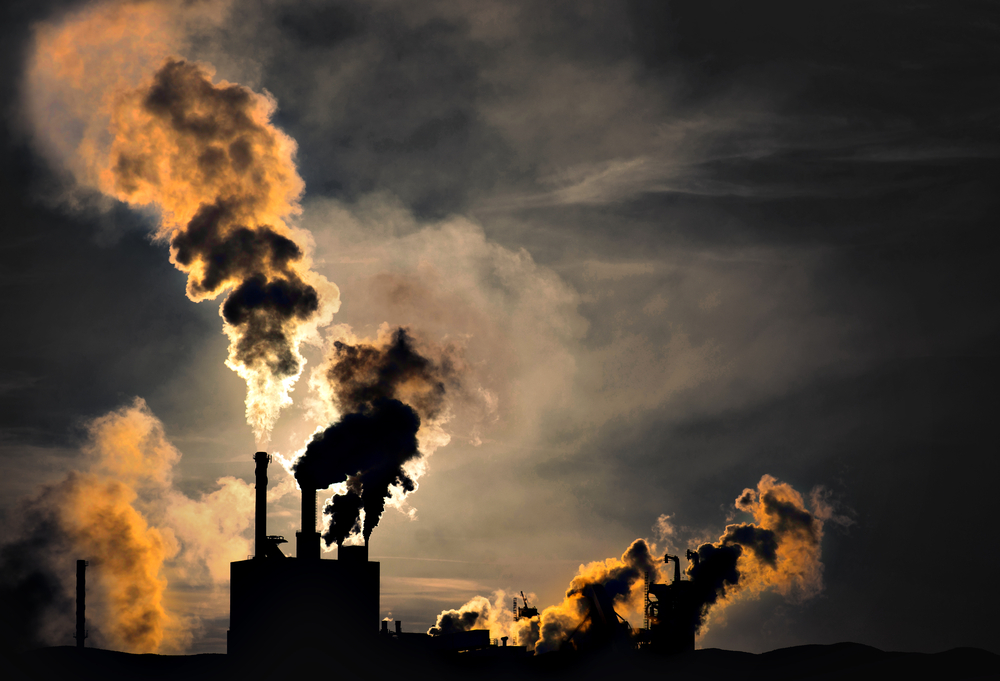 We, humans, are too proud of all the technological and economic progress we are making. This pride makes us think a streamlined way, forgetting what impact it asserts of the environment. This article talks about the ecological effects of cryptocurrency mining, keep following to know how?

Why the craze of Cryptocurrency?

Cryptocurrency, being a digital asset is preferred by every internet user. Cryptocurrency uses strong cryptography to secure financial transactions, control the creation of any additional units, and verify the transfer of assets. From buying a pizza to placing a football bet, Cryptocurrencies can be used everywhere!

To be able to compete with other crypto miners, though, a miner needs to have a computer which has specialized hardware. This is where the role of electricity comes in. The minimum hardware requirements include a Graphics card (GPU) with 2GB of RAM(minimum). For better results, one needs highly efficient hardware, which is expensive. The device consumes a lot of electricity, not only adding to the expenses of the miner but harming the environment as well.

Crypto Mining and the Environment

Digiconomists estimate that the energy use involved in the mining and transactions Bitcoin and Bitcoin Cash is around a whopping 70 terawatt hours per year. We use the unit watts to measure the rate of consumption of electricity in a circuit, or this particular case, the Bitcoin network. 1 Terawatt equates to 1 trillion watts (units of energy). Looking at the situation in more practical terms, it means that the Bitcoin miners all over the globe collectively consume more electricity than electricity used by the entire nations of Switzerland or the Czech Republic.

China is a significant contributor to the mining process of the cryptocurrencies. China uses a lot of coal power plants for the generation of electricity which releases a lot of harmful gases into the atmosphere like methane, carbon monoxide, and sulfur. These gases are called greenhouse gases form a layer over the Earth’s atmosphere and trap the solar radiations that are incident on the surface of Earth and reflected. This eventually causes to a significant elevation in the temperature of Earth’s surface. This phenomenon is called Global Warming.

As the mining of Cryptocurrencies has such a massive intake of electricity, the demand has to be met. If the process of production or generation of electricity is done through non-renewable resources such as coal in the case of China, this further harms the environment and our planet. Non-renewable resources like fossil fuels and coal take millions and millions of years to form and are present on the plant in limited amount only. With the sudden increase in the consumption of more electricity through this new trend of cryptocurrency mining, more and more perishable and non-renewable resources will be consumed. This does not support sustainable development.

With such non-judicious consumption of our resources, the future generations might not have any resources left for them to consume. The rising temperature of the planet is a huge issue. Due to the rise in temperature, the polar ice caps will melt, and the sea level will eventually rise. This will result in floods and tsunamis and will cause many of the island nations to be entirely consumed by the water. Millions and millions of lives will be lost.

Cryptocurrency is a significant investment, but the mining process draws too much electricity. To prevent this from negatively impacting the environment, steps must be taken. Sustainable development must be promoted. Humans should move away from the traditional use of non-renewable resources and work towards the development of technology that can be used to harvest renewable resources.

Renewable resources like wind energy, tidal energy, solar energy and the energy from the oceans can all be used to generate electricity. These technologies already exist but are still not the primary source for power. The practice of using and coal and other such fuels to generate electricity should be dropped and more time and money should be invested in the development of renewable energy power plants so the electricity can be harnessed without having a negative impact on the environment.

Cryptocurrency does have its advantages, but the energy consumed in the process of mining is a significant concern for the environment. Necessary actions must be taken to prevent this from harming the planet.