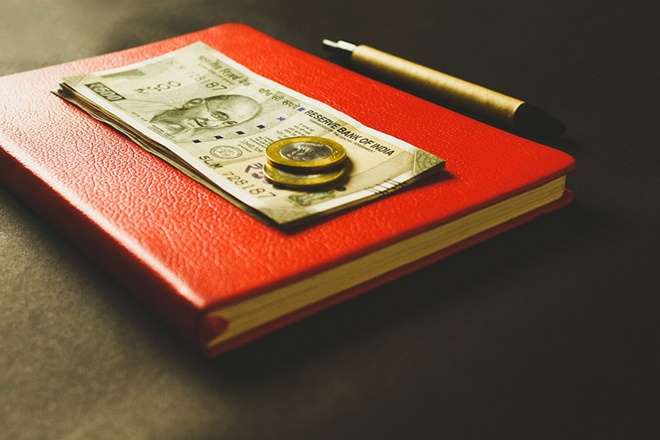 Employee Provident Fund: Working in exempted establishment? Court says this about your pension

Provident Fund, Pension for Exempted Establishment: Is an employee of an exempted establishment entitled to higher pension based on his contribution towards Provident Fund, made on the actual salary, over and above the ceiling limit prescribed under the EPF Act and its Schemes from time to time?

Also, If an employee of an exempted establishment entitled to benefits at par with those working in non-exempted establishment as far as the EPF Act and its Schemes are concerned? Similar questions came up before the Delhi High Court this year in Bhartiya Khadya Nigam Karamchari Sangh and Anr. vs. Union of India & Ors.

Before we move forward, first understand the meaning of exempted and non-exempted establishments under EPF Act and what the top court had said in RC Gupta case:

Under Section 17 of the EPF Act, organizations are exempted from depositing Provident Fund, both employee and employer’s shares, with the EPFO, provided that they maintain their own account by creating a Trust but ensure compliance with various provisions of the Act. In exempted organisations, PF is deposited with the Trust and they must have a Scheme not less favourable than the Scheme prescribed under the Act. However, as far as the Pension scheme is concerned, the employees of exempted establishments are eligible to be enrolled under Employees Pension Scheme of the EPFO.

In R.C. Gupta & Ors. vs. Regional Provident Fund Commissioner & Ors. (dated 04.10.2016), the apex court had observed that “a beneficial scheme ought not to be allowed to be defeated by reference to a cut-off date, particularly, in a situation where the employer and the employee had actually deposited contributions on the actual salary.” The apex court held “the date of commencement of the scheme as not being a cut-off date to determine the eligibility of the employer-employee to indicate their options” and “if the employer and the employee jointly contributed above the wage ceiling limit, then the pension would have to be sanctioned on the actual contribution.”

The High Court noted in its judgement that “there is a complete and pervasive control of the EPFO over the private Trusts as regards the Provident Fund contributions, even in the case of an Exempted Establishment.”

“In fact, one of the preconditions to grant of exemption, is the formation of an opinion by the Government that the Rules of the Provident Fund with respect to the rates of contribution of such an establishment are not less favourable than those specified in Section 6 and more importantly the employees are in enjoyment of other Provident Fund benefits which are again not less favourable than the employees of the other establishments of a similar

The HC further said that “intent and purpose” of the control mechanism in the EPF Act over Trusts “is to ensure that the employees do not suffer any disadvantage qua their Provident Fund and other retiral benefits, once they are making contributions, only because the employer has chosen to seek exemption.”

Moreover, “If the Act itself provides safeguards to regulate the Provident Fund, it can hardly be argued by the EPFO that the employees of the Exempted Establishments would not be entitled to higher pension on actual salaries only because they belong to a class of Exempted Establishments. The disadvantage that the Act itself seeks to prevent cannot be indirectly imposed on these employees by giving them lesser benefit out of the Pension Fund, which the EPFO itself maintains.”