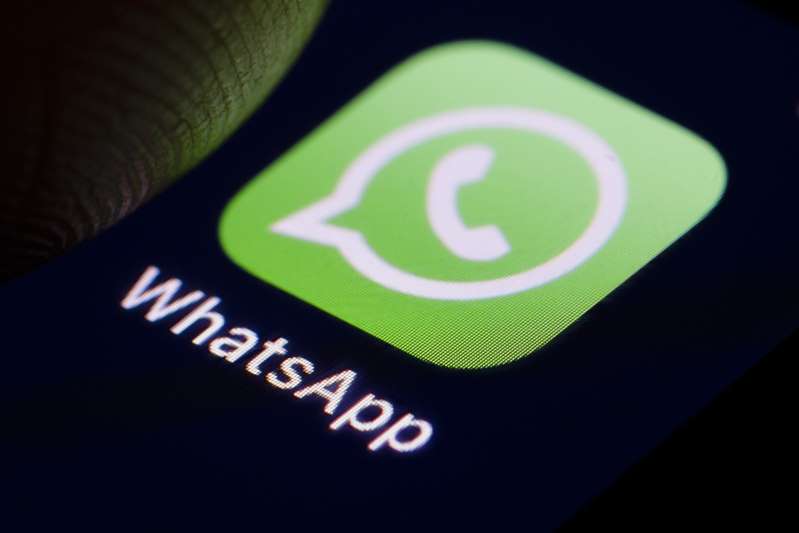 The merger is intended to create “the best messaging experiences” for the billions of users around the world who use the Facebook-owned apps.

Each app will remain distinct from each other, though the underlying messaging infrastucture will be unified, according to people familiar with the matter.

A spokesperson for Facebook said the merger would deliver a messaging platform that is “fast, simple, reliable and private”, though data experts have warned it could have an impact on people’s privacy.

The Facebook spokesperson added: “We’re working on making more of our messaging products end-to-end encrypted and considering ways to make it easier to reach friends and family across networks.”

No official details have been released but the merger is expected to take place by early next year, The New York Times reported, who cited people familiar with the matter.

The messaging merger is a backtrack on Facebook CEO Mark Zuckerberg’s original stance that both Instagram and WhatsApp would operate autonomously from the social network.

Facebook acquired photo-sharing platform Instagram for approximately $1 billion (£761 million) in 2012, before taking over the messaging app WhatsApp in 2014 for an estimated $19.3 billion (£14.7bn).

Both apps have since experienced rapid growth – Instagram has around 1 billion monthly active users and WhatsApp has 1.5 billion users – though all original founders of the apps have since left Facebook.

WhatsApp employees were reportedly upset by plans to merge the app’s messaging services with the other apps, making their views known during a contentious staff meeting in December.

One of the main points of contention with integrating the apps could be related to data privacy. Currently WhatsApp users are not required to provide their name or any other identifying information beyond their phone number to use the messaging app.

Merging with Facebook Messenger and Instagram could force WhatsApp users to reveal information about themselves that they would prefer to keep private.

Data privacy expert Tim Mackey, who works at the software firm Synopsys, told The Independent that Facebook should take considerable care in how the integration is handled given the firm’s “spotty history” with user privacy.

“Merging personal information and privacy configurations from three significant applications won’t be trivial. Facebook development teams would do well to look at this precedent and prioritise user privacy,” he said.

“With the integration project currently expected to take a year to complete, and with end-to-end encryption as part of the plan, we should expect the Facebook engineering teams to focus attention on uniform data security both in their platform and in the apps themselves.”

Facebook said in a statement: “As you would expect, there is a lot of discussion and debate as we begin the long process of figuring out all the details of how this [merger] will work.”