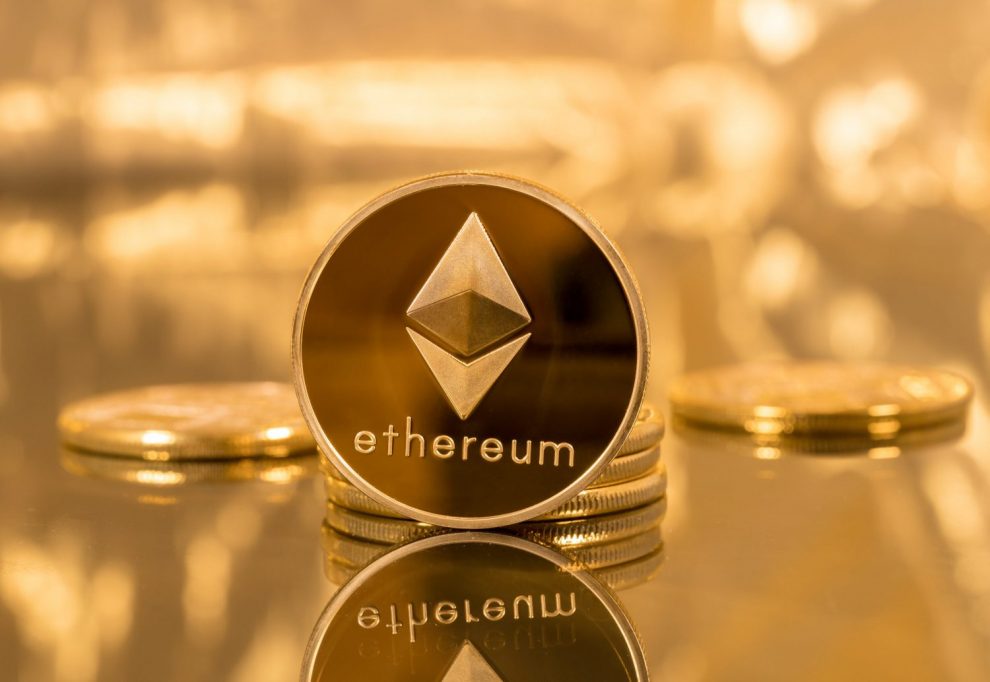 The world is witnessing a rapid growth where blockchain and decentralized applications are concerned. But in the wake of such developments, somewhere the features of usability are being compromised to a great extent. There are many dApps and services out there which are hardly finding regular users.

The recent development, however, is all set to change this scenario. Ethereum has got upgrades for the users which will bring ease of usability to dApps and network with its amazing feature. The upgrade which was announced to be launched on 16th January is originally conceptualized by Vitalik Buterin, the co-founder of Ethereum, in 2014. The mainet upgrade’s, otherwise recognized as Constantinople hard fork, the primary component is referred to as the CREATE2.

It has a simple concept on the paper. It lets developers build smart contract address without the need actually to deploy those contracts. That means users can carry out off-chain transactions. Apart from the simple mechanism, it has huge utility potential. Though CREATE2 was primarily designed to resolve scalability issues, it can do much more than that including onboarding. Moreover, it doesn’t have keys for users to transact, a thing that has made the developer community all the more excited to explore this game-changing feature of usability.

According to Young, the brains behind Farmville, Adchain and payment service for SpankChain, states that CREATE2 eliminates onboarding troubles in addition to helping users easily manage as well as control their funds. The ability to transact off-chain and getting rid of the requirement of storing the funds in the keys will considerably enhance usability. This, in turn, will encourage more people to start using a decentralized network. It would also remove the problem of account retrieval, believes Young, stating further that although it seems like a minor tech update, it actually contains a lot more things – from affecting scalability to storing funds in accounts instead of keys. It will fuel mass adoption for decentralization.

Me: Ohh this app looks cool. I can’t wait to try it!

Them: Please download MetaMask, buy ether from Coinbase, send it to your MetaMask wallet, climb Mt. Everest, compete in an Ironman Triathlon, and win an Olympic gold medal.

Lane Rettig, the core developer of Ethereum, feels that the new upgrade is the fascinating change to come out of Constantinople. With CREATE2, you will be able to predetermine the address of your smart contract that will store your funds, without the actual deployment. Rettig also said that CREATE2 brings with it some amazing implications such as state channels. With state channels, users can carry out transactions with one another in a secured manner without having to pay the transaction fees of the blockchain.

The less dominance of keys in transactions can make smart contracts more flexible. It can also make recurring payments feasible.

But amongst all the excitement that CREATE2 has brought with it, developers suggest that it does not offer complete solutions for the flaws Ethereum has. There is still room for better user interaction and onboarding in the future. The upgrade will open up new avenues of possibilities including improved security. As the testnet is up now as well as running, the developers can start exploring it the best they can how it emerges to succeed and accepted remains to be seen.