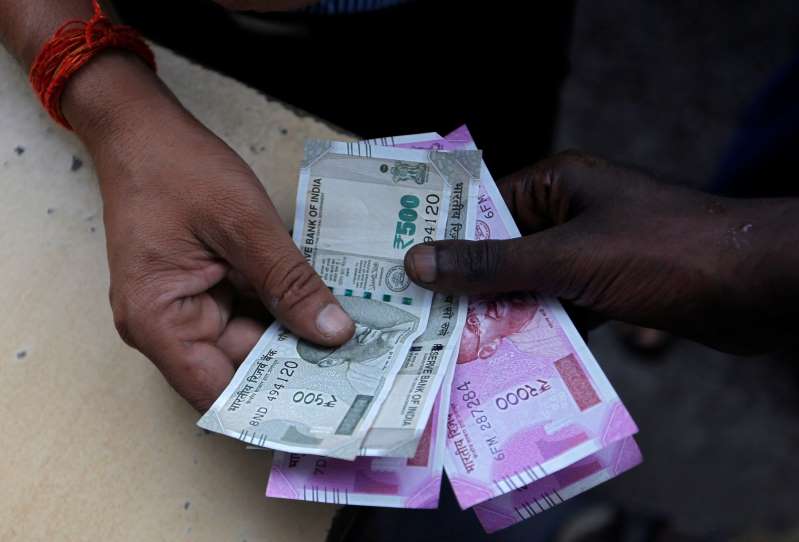 There are various investment avenues available through which one may accumulate retirement corpus to avail pensions. However, there are three options which are directly linked to build the corpus — Public Provident Fund (PPF), Employees’ Provident Fund (EPF) and National Pension System (NPS). While PPF is a purely voluntary scheme, EPF is mandatory for private sector employees, subject to fulfillment of certain conditions, and NPS is compulsory for government employees.

Any earning individual may open an PPF account for self and/or his/her minor child and can make total contribution (taking together all the accounts) of Rs 1,50,000 in a financial year, which is revised by the government time to time. The government also fixes the interest rate on PPF, which is currently 8 per cent per annum.

National Pension System or NPS (earlier New Pension Scheme) was created by an Act of Parliament to provide pension to government employees, who joined services on or after January 1, 2004 and was opened later for general public. Under the NPS, individual savings are pooled in to a pension fund which are managed by Pension Fund Regulatory and Development Authority (PFRDA) regulated professional fund managers and investments are made as per the approved investment guidelines in to the diversified portfolios comprising of government bonds, bills, corporate debentures and shares.

There are two types of NPS accounts — Tier-I is for retirement purpose and matures when the contributor retires at the age of 60, while there is no such restrictions or withdrawals in Tier-II accounts. However, to claim 80C benefits, one has to keep money invested in Tier-II account for at least three years. On the other hand, voluntary contributions to Tier-I accounts entails a contributor tax deductions u/s 80CCD up to Rs 50,000 in a financial year.

Following tables show the periodic compound annual growth rate (CAGR) generated by PFMs under various options. As Birla Sun Life Pension Management Ltd (BSLPM) is yet to complete two years of operations, the PFM is not included in the tables as 1-year performance is too short to predict long-term returns needed to generate retirement corpus.

So, according to above tables, the return for 5 years or more on any NPS scheme is higher than the fixed interest rates on PPF and EPF.