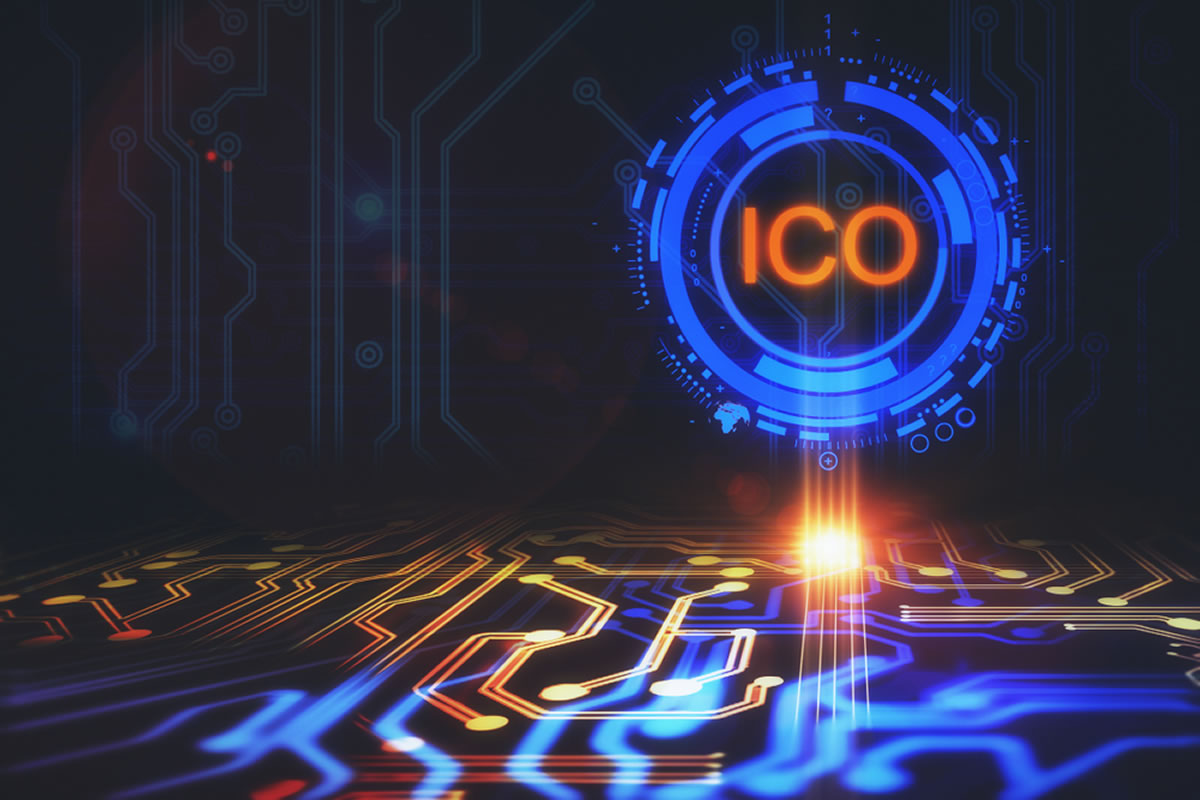 Bitcoin created a revolution by introducing the first-ever decentralized digital currency in which people and businesses control their transactions instead of banks and credit cards. Now, we have another revolution in the form of Initial Coin Offering (ICO).

What Is An Initial Coin Offering (ICO)?

An ICO is a relatively new fundraising tool which startup businesses can use to raise capital through cryptocurrencies/tokens. Here, investors raise money in either Bitcoins, Ethereum or other types of cryptocurrencies. It’s like another form of crowdfunding.

Like Bitcoin, ICOs main benefit is startups don’t have to deal with third-party authorities such banks and venture capitalists. ICOs provide a number of other conveniences namely:

ICOs started gaining popularity in 2017. A great example from May 2017 was the ICO for a new web browser known as Brave. This generated over $35 million in just under 30 seconds. In October of the same year, the total ICO coin sales conducted at that time were worth $2.3 billion, which was more than 10 times its performance in 2016.

Risks and Dangers of ICOs

Like any new piece of technology, especially considering millions of dollars are involved, there has been criticism and scrutiny from regulatory authorities. ICOs have involved risks, scams, and controversies which have brought them under the scrutiny of professional businesses and government officials.

Some common risks associated with ICOs include:

This is perhaps the biggest issue facing ICOs. Because they do not adhere to the laws and regulations of centralized authorities, ICOs face plenty of speculation, debate, and criticism surrounding their legality.

In the United States, the U.S. Securities and Exchange Commission (SEC) has yet to recognize ICO tokens and investments, which leaves uncertainty around ruling on their regulation. That’s why it may be better to invest in startup ICOs that are linked with legal firms.

Another thing with ICOs being unregulated is that there is potential for fraud or scamming attacks. Those who place bets on ICOs are typically unsophisticated investors.

Investors don’t know whether a project that hasn’t been released yet will ever be released. ICOs don’t even disclose any personal information either. So for all they know, this whole thing is one big money laundering scandal. On the other hand there have also been instances of this happening with crowdfunding.

A startup getting their capital through ICOs have a higher chance of failing. In fact, a report conducted by a small team from Boston College in Massachusetts, found that 55.4% of token projects fail in under 4 months.

In the end, ICOs are fast and efficient crowdfunding opportunities but with pretty hefty risks in terms of security, regulation and high failure chances. It works for some startups, but a large majority of them don’t make it. Whether it is something that is moral or not falls on how you consider the consequences and how good your marketing abilities are.