The latest major update for WhatsApp will introduce a range of new features for the popular messaging app.

The new update, first spotted by WaBetaInfo, is being rolled out for iPhone users through Apple’s App Store from Monday.

Version number 2.19.10 comes with the ability to add stickers to photos and videos, as well as reply privately to individuals in group chats.

Some of the features introduced through the latest update for iPhones are already available to Android users.

As part of the new updates, people sending images, videos or gifs through the app will be able to overlay a sticker or emoji from the app’s library.

The private reply feature can be reached by tapping on a user’s name within a group chat, while a final feature also makes use of the iPhone’s 3D Touch technology.

“You can quickly see the preview of status updates published by your contacts, if your device supports the 3D Touch technology,” WeBetaInfo states.

“When you peek a status update, WhatsApp won’t send the read receipt, so using this trick, you can invisibly see the first status update without sending any read notification.”

The Facebook-owned messaging app, which counts around 1.5 billion monthly active users, has been rumoured to be working on a cryptocurrency for the platform.

The social network first began work on a bitcoin-style currency in May, following one of the biggest management reshuffles in its history.

A Facebook spokesperson told The Independent at the time: “Like many other companies Facebook is exploring ways to leverage the power of blockchain technology. This new small team is exploring many different applications.” 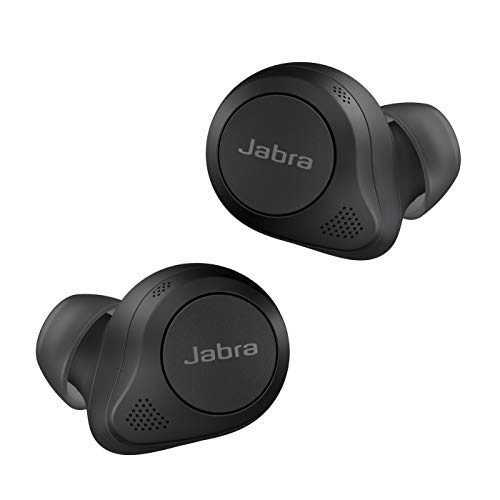 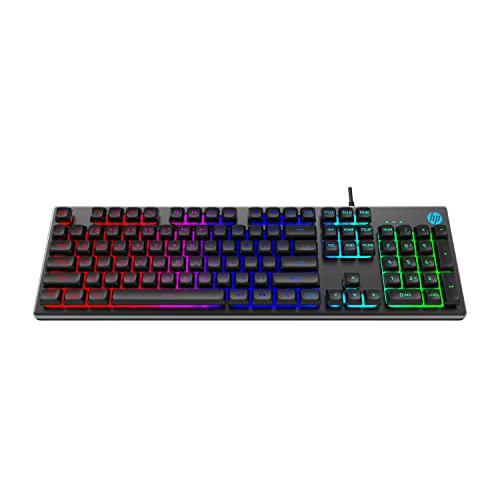 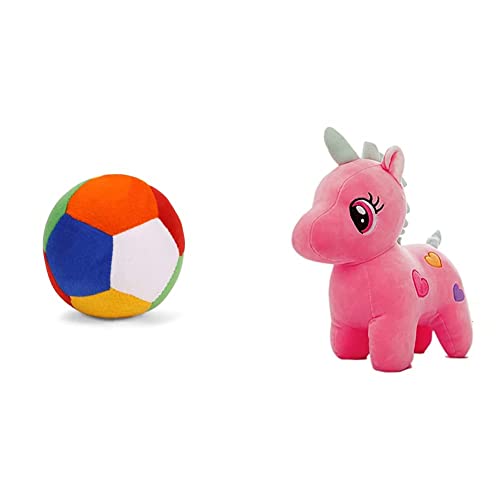 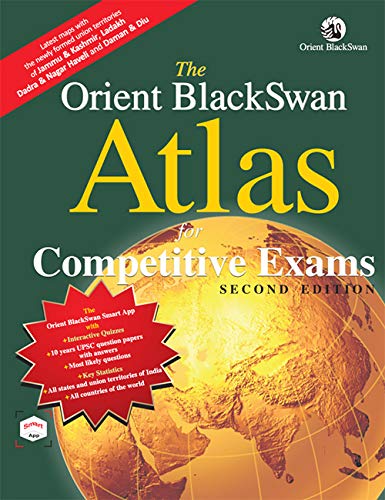