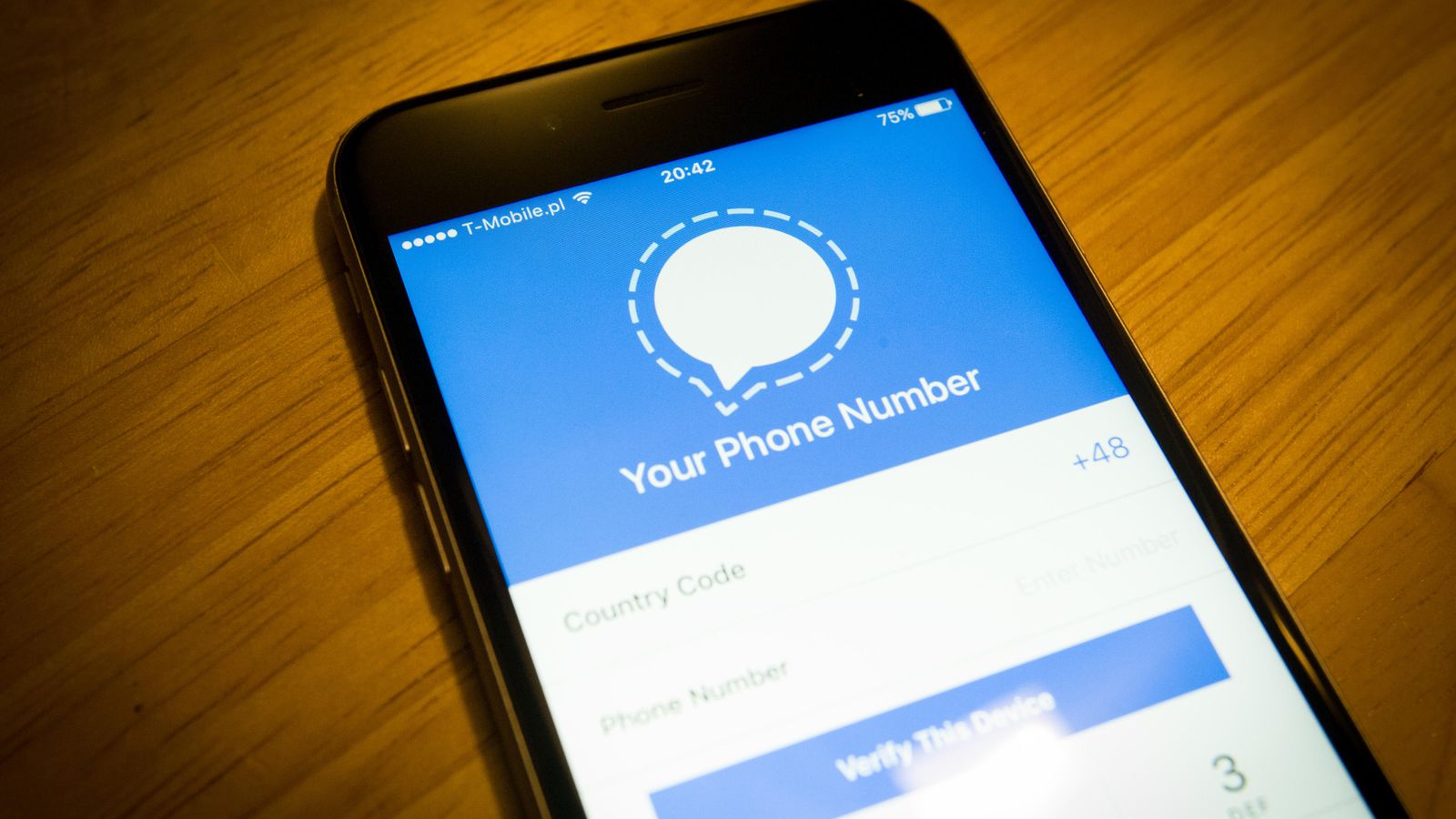 If you’re tired of Facebook’s privacy issues, here are some alternative messaging apps that you can use.

A recent report revealed Facebook’s CEO Mark Zuckerberg wants to make it possible for users of WhatsApp, Facebook Messenger and Instagram to send messages to each other, despite the messaging services currently being separate entities.

On the surface, it sounds like a good idea. But when you start looking at what the move could mean in terms of user privacy, it can leave you with an unsettling feeling. Especially when you consider that WhatsApp messages are currently encrypted, while Messenger and Instagram messages are not. Exactly how Facebook will blend the services, and what level of protection it will provide, is unknown.

If you’re ready to jump ship and find another messaging service, here are some apps that should fill the void nicely.

Telegram offers encrypted chats with self-destructing messages. The service works across multiple devices and platforms, including in a web browser should you not want to install an app on your computer. End-to-end encryption is an optional feature, called Secret Chats, that you have to enable for each conversation.

The service requires a phone number for sign up but does not share your number with contacts — a handy feature for those trying to vet out potential Tinder matches.

Signal is a cross-platform messaging app that has made a name for itself thanks to its end-to-end encryption and has been endorsed by the likes of Edward Snowden for its security. There’s an Android and iOS version of the app, as well as desktop apps for Mac, Windows and Debian-based Linux.

Android users, please put down your pitchforks. The truth is, Apple’s iMessage platform is really well done and seamless to use… as long as you own an Apple product. And that’s the rub. In order to get the most out of iMessage, not only do you need an Apple device, but the people you talk to need to use an Apple device.

If you trust Apple more than a third-party app developer, then iMessage is your answer. It provides end-to-end encryption, and with iMessage apps and FaceTime built into it, you’re still able to do all of the fun things competing messaging apps can do.