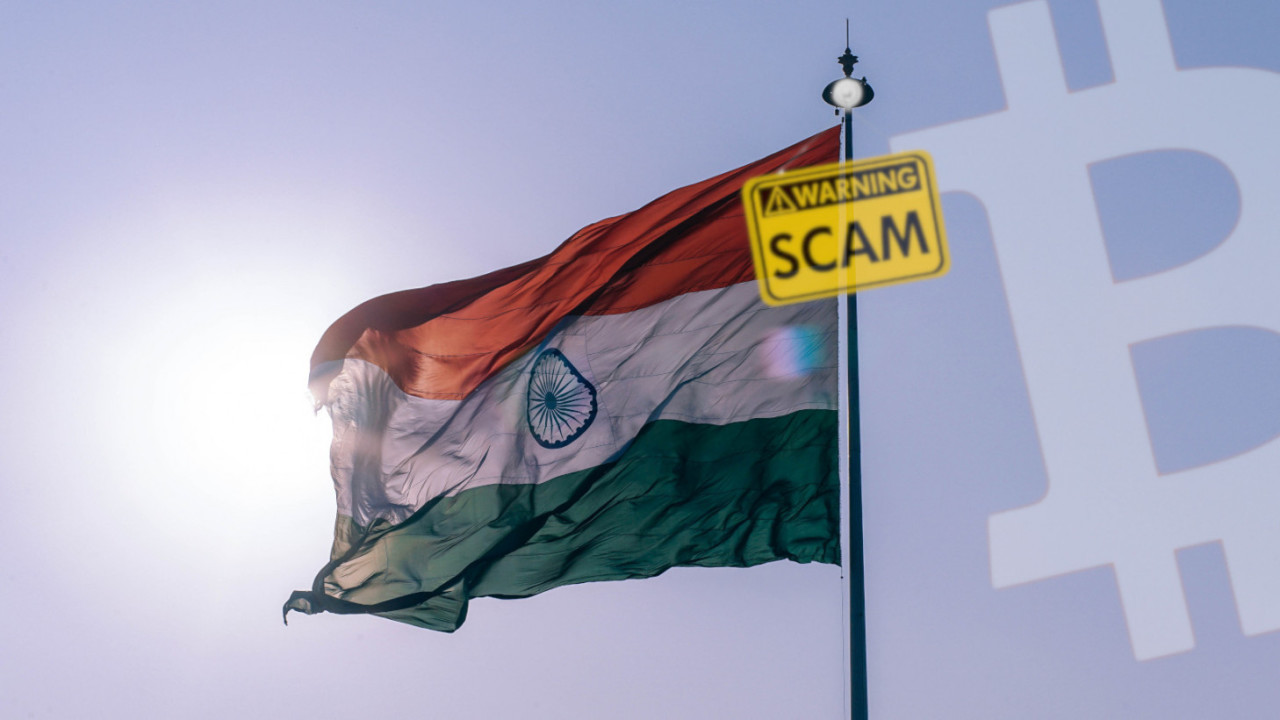 They pushed Kashhcoin to earn cash

The allure of fast profits from cryptocurrency appears to have been too great for one bank manager in India.

The manager of a Standard Chartered branch, a private bank in India, has been arrested for running a cryptocurrency scam in which he promised unrealistic returns on a digital coin, Business Standard reports.

The main perpetrator has been named as Sandeep Singh Dua. He confessed to the crimes during interrogation, according to Live Mint. Seven others have been arrested in connection with the scheme.

The perpetrator admitted that he was part of a gang of racketeers that used fake shell companies to transfer money and avoid income tax as they peddled their fake cryptocurrency called Kashhcoin, according to authorities.

Authorities have been investigating Kashhcoin after one victim filed a complaint in August 2017. He claimed he had been cheated out of Rs 14,90,000 ($22,000) after investing in the fake coin.

They also invited a number of respected Bollywood celebrities in the hope it would draw in more would be investors. Reports have not disclosed what celebrities were invited.

Indeed, this isn’t the first time this has happened in India. Last year, Pornographic actress turned Bollywood star Sunny Leone and a host of other popular celebrities, were used to promote a $300 million Bitcoin scam in the country.

It’s long been known that Kashhcoin is a scam. In December 2017, a group behind a Kashhcoin website was busted for committing fraud to the tune of nearly $8 million (INR 50 crore).

Also Read :  Top 10 Documentaries on Bitcoin that you must watch

The website promised investors a return of 10 percent for five years. Victims were also asked to encourage their families, relatives, and friends to invest, to earn greater profits. Sound familiar?

In 2018, Asif Ashraf Malkani, the mastermind thought to be behind Kashhcoin was arrested, the Times of India reported.

With this latest news, it seems that authorities are still intent on cleaning up the rest of what might remain of the Kashhcoin pyramid.

It should’ve been somewhat obvious that Kashhcoin wasn’t legitimate, though.

As last year in April, India‘s central bank, the Reserve Bank of India, issued a directive withdrawing its support for those that deal in cryptocurrency.