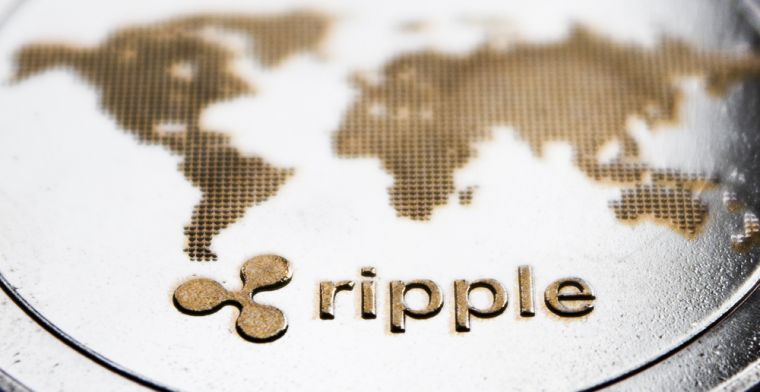 A total of 1 billion XRP worth $308 million was discharged from the escrow account and sent into the market. The escrow was unlocked 4 hours 30 mins ago, at the time of writing, and the escrow address was: rDdXiA3M4mYTQ4cFpWkVXfc2UaAXCFWeCK.

In its recent Q1 report, Ripple outlined that it sold approximately $169.42 million in XRP in Q1 of 2019, and that its sales accounted for 0.32 percent of the global XRP volume. Further, 3 billion XRP were released, out of which 2.3 billion were returned. The report added,

“In Q1 2019, three billion XRP were again released out of escrow (one billion each month). Additionally, 2.30 billion XRP were returned and put into new escrow contracts. The remaining 700 million XRP not returned to escrow are being used in a variety of ways to help support the XRP ecosystem.”

XRP use cases have been on the rise, with some of these developments including XRPL Labs. Recently, Wietse Wind was funded to develop more XRP-centric applications that help the community and XRP. Other developments include Forte, which provides tools for game developers to integrate blockchain technology into new and existing games, and Bolt Labs, which builds payment channel implementations using zero-knowledge proofs, blind signatures, and commitments.

The new XRPs released will be used for various developments in the ecosystem and will also be used to replenish exchanges in general.

“This is the problem with Ripple. They can dump Ripple anytime. . . and will.”

“That’s how a healthy ecosystem works…slowly but surely…1 billion a month is nothing when it is solving a multi-trillion banking settlement problem…and that is only just the start…with gaming, derivatives, tokenized asset etc…priceless.”