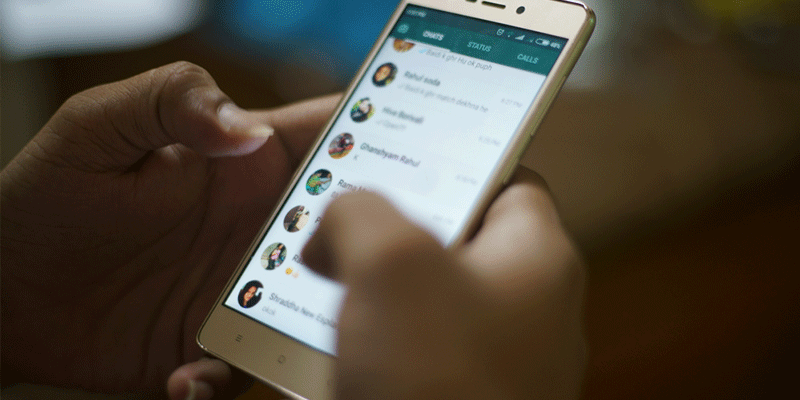 WhatAapp has introduced a new privacy feature for the groups you create. The feature helps you decide who can add you to WhatsApp groups.

The blog stated that as people turn to groups for important conversations, users have asked for more control over their experience.

Explaining how it works the blog added:

The idea of these features is to provide users more control over the group messages they receive. The privacy settings will roll out to some users starting today and will be available worldwide in the latest version of WhatsApp.

Currently, WhatsApp has been working to ensure privacy and security to all its users. According to a PTI report in September WhatsApp had informed the Indian government that 121 Indian users were targeted by the Israeli spyware Pegasus, but the IT ministry has contended that the information received from the messaging app earlier was inadequate and incomplete.

WhatsApp stated that it has now responded to the government’s query from last week seeking an explanation on the Pegasus spyware incident that allegedly snooped on journalists and human rights activists across the world, including in India.