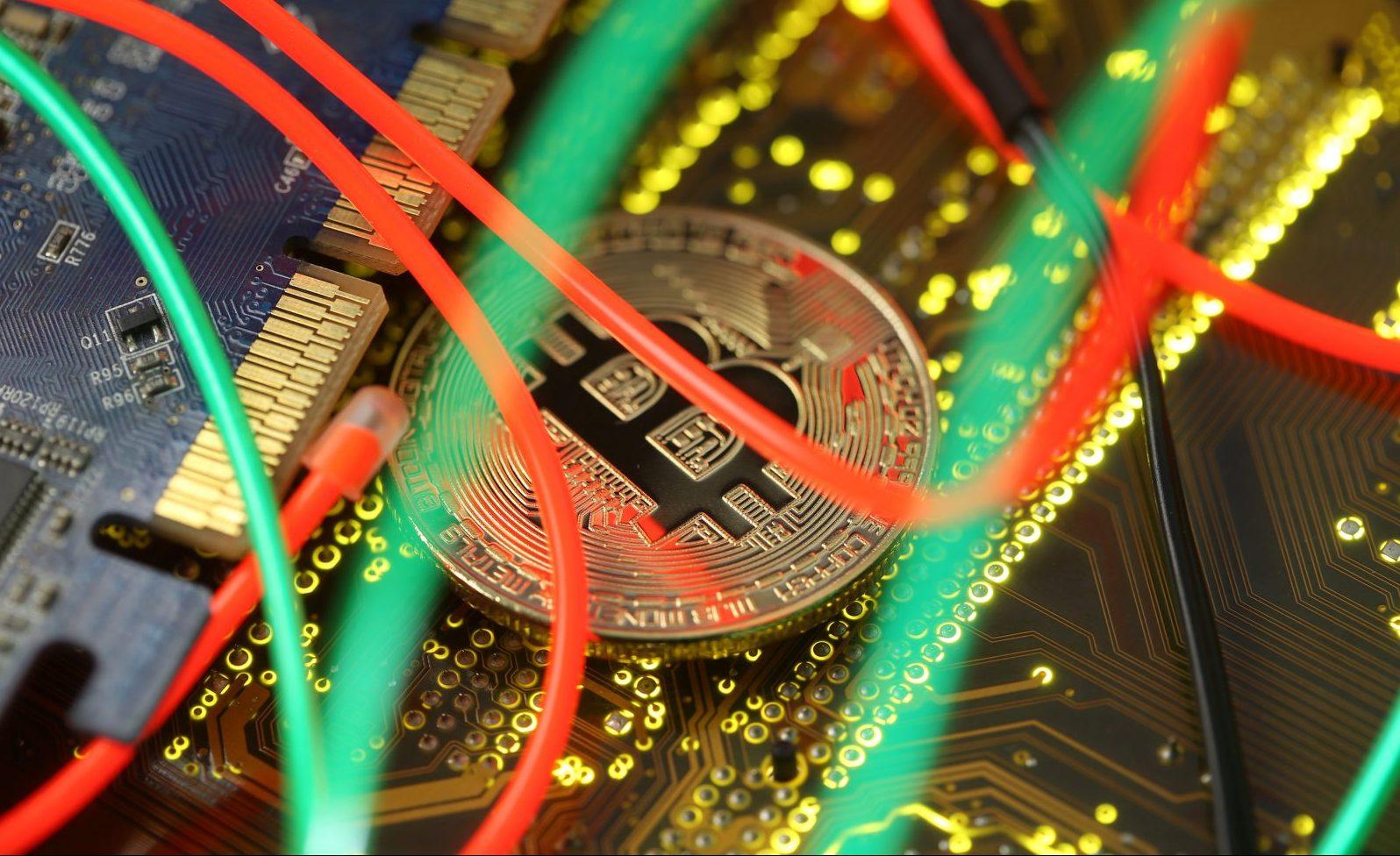 Cryptocurrency investors in India are wondering whether it’s the end of the road for them.

An inter-ministerial panel, tasked with drafting regulations for the sector, has reportedly recommended a complete ban on the sale, purchase, and issuance of cryptocurrencies in India, likening it to a ponzi scheme.

The committee, formed in November 2017, is headed by Subhash Chandra Garg, secretary of India’s department of economic affairs.

A report (paywall) earlier this month, had said the panel had also recommended that mining, holding, and disposing virtual currencies should be made illegal, besides suggesting a jail term of ten years for anyone transacting in such coins, subject to certain clauses, which are still not known.

But will these recommendations become law, and, if so, how can investors ring-fence their digital coin investments?

Ban or no ban?

The Garg panel’s recommendations notwithstanding, some crypto investors still see the glass as half full.

The most important reason for the optimism is Facebook’s plans to launch its own crypto token, Libra, next year, which may make an outright ban difficult. “The panel report held weight before Facebook announced its plans. The tech giant launching a similar currency provides some sense of legitimacy,” said Nischal Shetty, CEO of WaxirX, an Indian cryptocurrency exchange.

“If Facebook is going to come up with this, then other tech companies may follow suit. It is hard to believe the government will say that such big companies are also into a ponzi scheme.”

However, some are not convinced.

“Did anyone ever think that demonetisation may happen,” quipped another industry expert, requesting anonymity. “It is anyone’s guess what the next step might be.”

Before the Garg panel, a committee was set up in April 2017 to look into regulating cryptocurrencies. It is believed that it, too, had submitted an adverse report to the government in July that year. Yet, a ban was never implemented. Now that the second panel has also not supported cryptocurrencies, a ban maybe finally likely, some believe.

Then, there are also reports suggesting Facebook may not launch Libra in India due to an unfavourable government stance.

Given the mixed signals, chaos currently reigns in the Indian crypto ecosystem. While some want to hold on to their digital currency assets, others are not sure. What is certain, though, is that it is definitely not the time to buy.

So, what should you do if you already hold bitcoins?

The answer is not exactly straightforward, believe experts. It depends on the price you bought, risk appetite, amount invested, and how sophisticated an investor you are.

“A lay investor, who doesn’t know much about cryptocurrencies, but just ended up investing, may look at exiting soon at an opportune time,” said a member of the cryptocurrency industry, under the condition of anonymity.

Some others echo this view.

“A lay retail investor with a significant amount of his net worth in crypto, should slowly start cashing out in case something actually happens and they’re not able to get any money out,” said a cryptocurrency enthusiast who identifies himself by the pseudonym Gabru and runs groups with over 4,000 members on the instant messaging platform Telegram.

The catch, however, is that prices have crashed in the Indian market and trading volumes have been low making selling a tad difficult, added the blockchain consultant. Therefore, one may need to time it carefully to sell it and will have to wait and watch till then.

More seasoned investors, though concerned about the future of cryptocurrencies in India, are still not worried about their investments.

There are adept investors who have started devising ways to skirt a possible ban. “There are some who have already started pushing their crypto holdings, or the funds after liquidating it, to members who are abroad under the Liberalised Remittance Scheme (LRS),” said a blockchain consultant, requesting anonymity. Under, LRS, Indian residents are allowed to remit up to $250,000 (Rs1.74 crore) in one financial year.

“Savvy investors don’t have anything to worry about. Everyone knows that crypto is a global phenomenon and no country can stop it single-handedly. People would sell for cash or send their crypto abroad and get the money transferred here,” added Gabru.

Moreover, reports have suggested that even if a ban comes into effect individuals may be given a time period of up to three months to dispose off their assets. These investors are also taking heart in the fact that these are still recommendations and it may still take time for it to become a law.

However, there is always a chance that it may become a law sooner. “The process of a bill becoming a law may be expedited if it is passed as a money bill or is introduced as an ordinance,” said Jaideep Reddy, a senior member of the international law firm Nishith Desai Associates. “Or if the government uses its executive power such as a notification under the Prevention of Money Laundering Act even then some new provisions can come into force earlier, although they will be restricted by the scope of the parent statute.”

Yet, well-versed investors are prepared even for that.

“Even in such a dire situation there is going to be a way out. You can trade on peer-to-peer platforms and get paid in multiple bank accounts to avoid suspicion,” said another investor who has been dealing with cryptocurrencies for the last few years.

The anonymity may provide a way out but it may not be that easy. Now, all eyes are on the government’s next move.