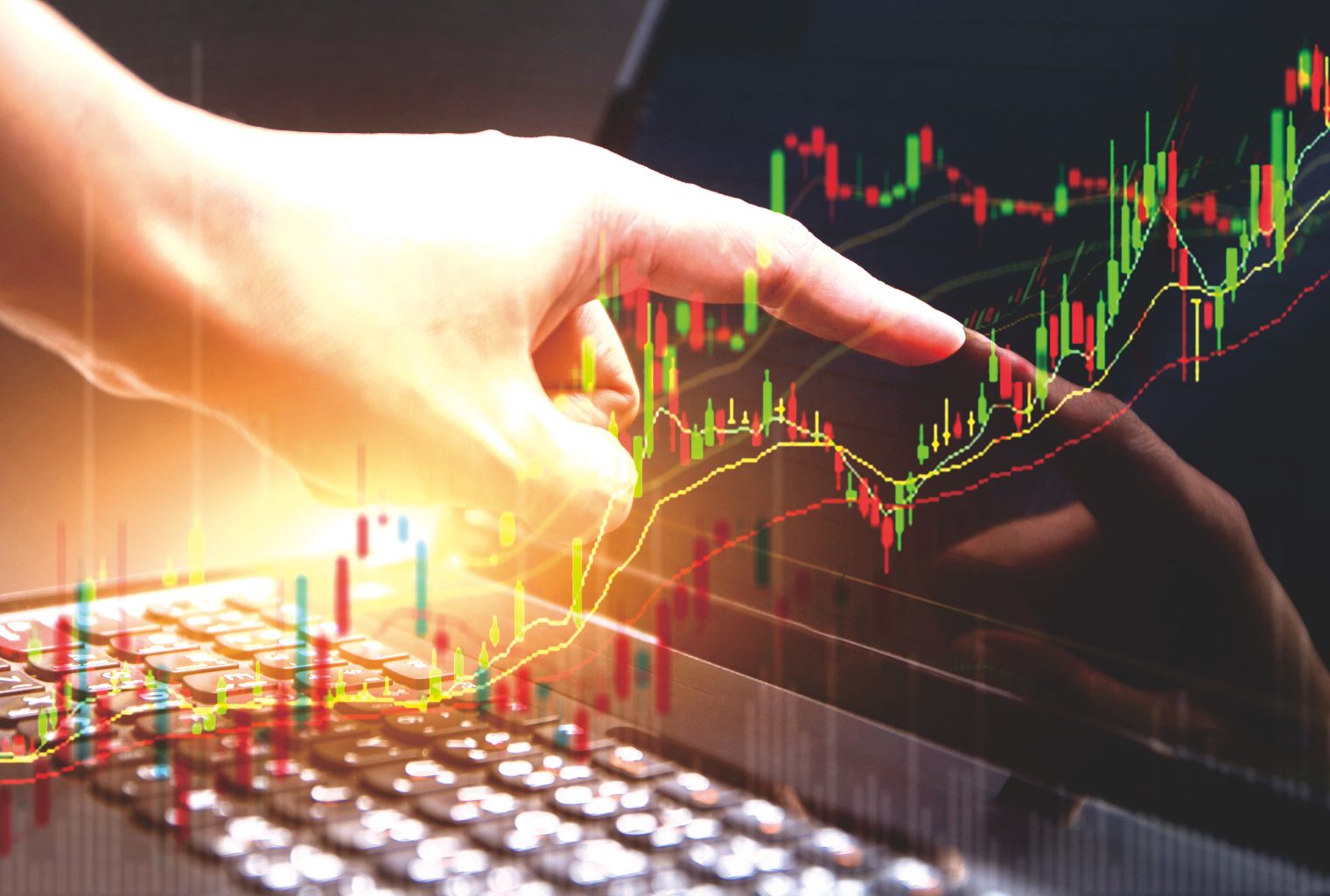 The most-traded cryptocurrency year-to-date on Indian exchanges Wazirx, Coindcx, and Instashift is BTC. On Bitbns exchange, it is the third most-traded cryptocurrency this year. Wazirx facilitated $6.5 million worth of BTC trades between Jan. 1 and March 7. Coindcx swapped 792 BTC for its users in the same time period, while Instashift’s BTC trades accounted for 77.76% of its total buy volume and 67.58% of its total sell volume.

The price of BTC has risen 4.28% year-to-date from $3,742 at the beginning of the year to $3,902 at the time of this writing. Its market cap currently stands at approximately $68.59 billion, which is roughly 51.65% of the total market cap of over 2,000 cryptocurrencies listed on Coinmarketcap.

ETH currently has the second-largest market cap of approximately $14.21 billion. The cryptocurrency is the second most-traded coin on Wazirx, with $2 million worth changing hands between Jan. 1 and March 7. It is the fourth most-traded coin on Instashift but did not make the top five coins by trading volume so far this year on Coindcx or Bitbns, according to data supplied to news.Bitcoin.com by the exchanges.

XRP, the native coin of Ripple, is one of the top five cryptocurrencies with largest trading volumes on Wazirx, Coindcx, Instashift, and Bitbns so far this year. It is the third most-traded on Wazirx, with approximately $2 million worth of XRP changing hands since the beginning of the year. It is the fourth most-traded coin on Coindcx, with 456 BTC worth traded during the same time period. XRP is also the most-traded coin on Bitbns and the second most-traded one on Instashift, accounting for 9.31% of the latter’s total buy volume and 9.74% of its total sell volume.

Tron (TRX) ranks among the top five most-traded coins year-to-date on Wazirx, Coindcx, and Bitbns. Since the beginning of the year, around $1.7 million of TRX has changed hands on Wazirx and 423 BTC worth of the coin traded on Coindcx. In addition, another crypto exchange, Koinex, revealed on March 5 that TRX was the most popular digital asset of the week for its recently launched service, Express, which is an instant converter for over 200 crypto trading pairs.

Last month, China’s Center for Information and Industry Development (CCID), under the country’s Ministry of Industry and Information Technology, began evaluating Tron’s blockchain and ranked it second among the 35 crypto projects it reviewed.

Newcomer Bittorrent token (BTT) is already among the top five coins traded on Wazirx and Coindcx. The former traded approximately $800,000 worth of the coin so far this year and the latter the equivalent of 559 BTC.

BTT began trading on Wazirx last month and quickly became a favorite among traders, the exchange revealed. A factor contributing to its popularity is likely the coin’s monthly airdrop for TRX holders on the 11th of every month, which Wazirx supports. Koinex also announced on Feb. 1 its support for the BTT airdrops.

The BTT token is expected to be integrated into the Bittorrent platform as a way to incentivize faster downloads. Although the integration has not taken place, BTT’s price has climbed 43.02% from its $0.000516 price on Jan. 31 to $0.000738 at the time of this writing.

Coindcx also noted that its third most-traded coin this year is THETA and the sixth most-traded is BNB. On Bitbns, ADA, EOS, and NEO also top the list of most traded coins during the same time period.

Currently, the Indian crypto community is waiting for the government to announce its first set of crypto regulations and hoping for the banking ban by the central bank, the Reserve Bank of India (RBI), to be lifted. The supreme court, on Feb. 25, gave the government four weeks to come up with a regulatory framework for cryptocurrencies before it sets a date to hear the petitions against the RBI ban.