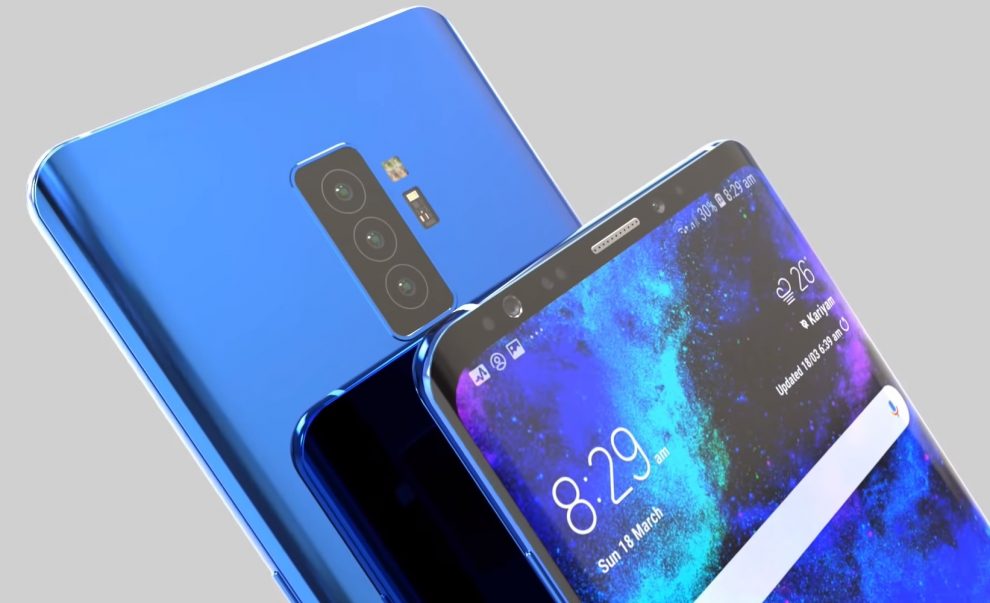 The Korean Tech giant included a new cryptocurrency wallet into its latest Galaxy S10 smartphone. This built-in cold storage wallet allows you to store Ethereum, Bitcoin and cryptocurrency Cosmo coin. Many people believe that Samsung’s entry into the crypto sector could be a wise move to stay ahead in the race with other technology giants such as Facebook, Apple, Google, etc.

Willam Cho who is a South Korean cryptocurrency trade and a business-owner expressed his vies on Samsung’s move stating “Samsung has broken the seal by including a crypto wallet on its new phones. It has literally opened the floodgates for hardware-makers to create new outposts of the internet without any need for gate-keeping mega

Reports related to Samsung’s jump into the crypto field say that Samsung’s cryptocurrency app will allow its users to import existing wallet from other services like TrustWallet and Metamask. Furthermore, it is said that the flagship smartphone also supports selected decentralized apps called Dapps. As of now the Dapp which is supported is called Cosmee. The Cosmee allows users to earn cosmo tokens in exchange for writing beauty reviews.

Some South Korean companies like the Kakao and Naver has already started their blockchain investments.

Naver, the owner of the message app for Line, has already outlined extensive development in both blockchain and cryptocurrency fields.

On the other hand, the Kakao Group who is the owner of a number of blockchains – related subsidies, has recently made an undisclosed investment in blockchain startup Terra, which will use the funds to promote the adoption of public blockchain payment solution for the latter. Other major Terra supporters in South Korea include TMON.

While hardware manufacturers like Samsung corporation lead one – front of the blockchain crypto assault, internet companies like Kakao and Naver, that run messaging applications present a completely new challenge to any IT giant not involved in blockchain related business.

Samsung also has announced support to Enjin Coin, the Ethereum based money for gamers, in addition to Ethereum and CosmoCoin. The company also said that it would support contactless payments with the use of cryptocurrency.

When talking about how this new crypto wallet inclusion will change Samsung’s future, many tech columnists believed that it could become the spearhead of the tech industry, if it manages the blockchain properly. Another notable columnist even went on and wrote that “In the blockchain era, Samsung can become the most powerful company even if it pursues the technology only through its smartphone business. The blockchain is a game changer to rewrite the current Internet rules. It can become the latest powerful Internet powerhouse if Samsung makes good use of the blockchain.”

Samsung move into the cryptocurrency market with its S10 will be closely monitored by other tech giants as well.