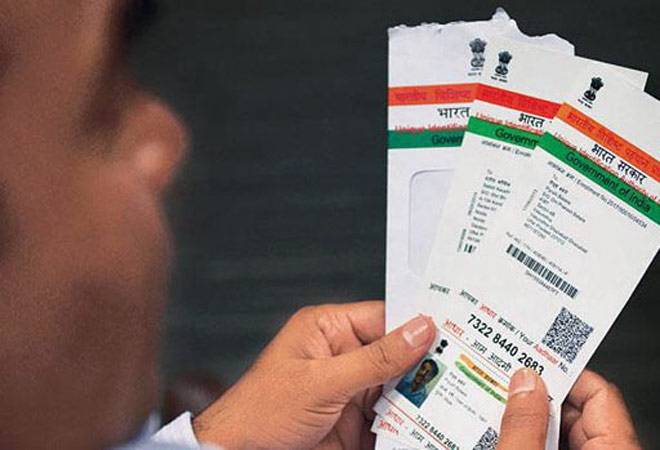 Currently, the deadline for this has not been set by the government although those who have filed ITR for FY16-17 are required to do the same by March 31, 2019.

The deadline of March 31, 2019 to link PAN with Aadhaar is relevant for those taxpayers who have filed their income tax return (ITR) for FY2016-17 (AY2017-18). Without linking the same – their returns will not be processed unless the linking is done by 31 March, 2019. However, those taxpayers who have filed the returns for FY 2016-17 or FY 2017-18 by linking PAN with Aadhaar need not worry about the March 31 deadline. Technically, for individuals, who have not filed their ITR for FY 2016-17 and FY 2017-18 and are yet to link their PAN with Aadhaar are not impacted by March 31, 2019 deadline as the government is yet to notify the last date for PAN Aadhaar linkage. Since as per Section 139AA, it is mandatory for every individual having PAN to link with Aadhaar, it is advisable to do the same as soon as possible.

Sooner or later the government will set the deadline for all PAN holders to link the same to their Aadhaar as an enabling provision has already been incorporated in section 139AA of the Income Tax Act. Therefore, it would be advisable to link the two. If you have done so and want to make sure that the two identity numbers are linked in the income tax department’s database, here is how to do it.

2. Under the ‘Quick links’ head, click on ‘Link Aadhaar’ option. 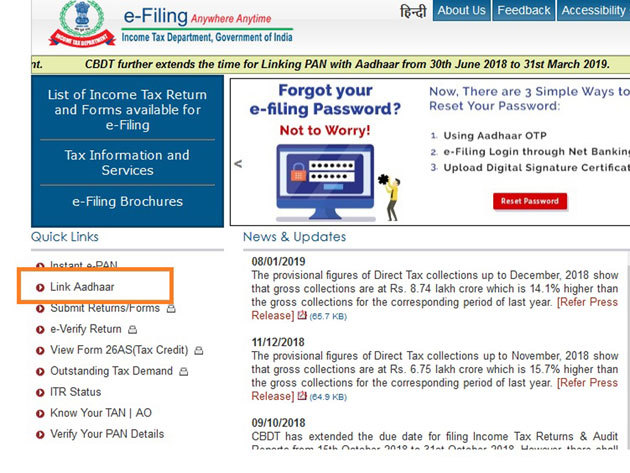 3. A new page will open on your computer screen. On the screen, a new hyperlink will be reflecting allowing you to view status of PAN-Aadhaar linkage. 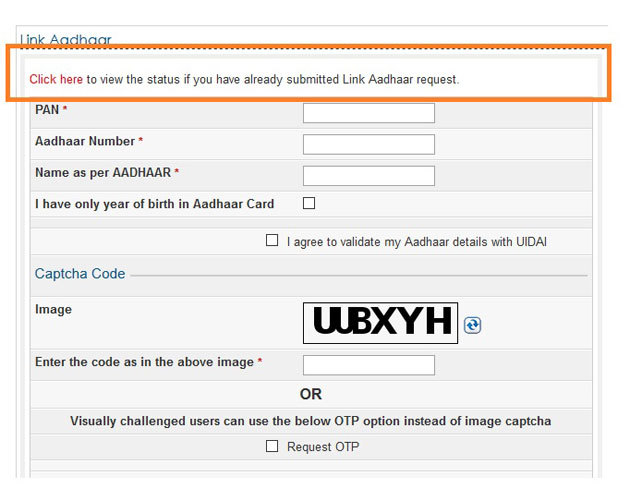 4. After clicking the hyperlink, you will be required to enter your details- PAN and Aadhaar number.

5. Enter the details and click on ‘View Link Aadhaar Status’.

The website will show you the status if your PAN is linked to Aadhaar or not.