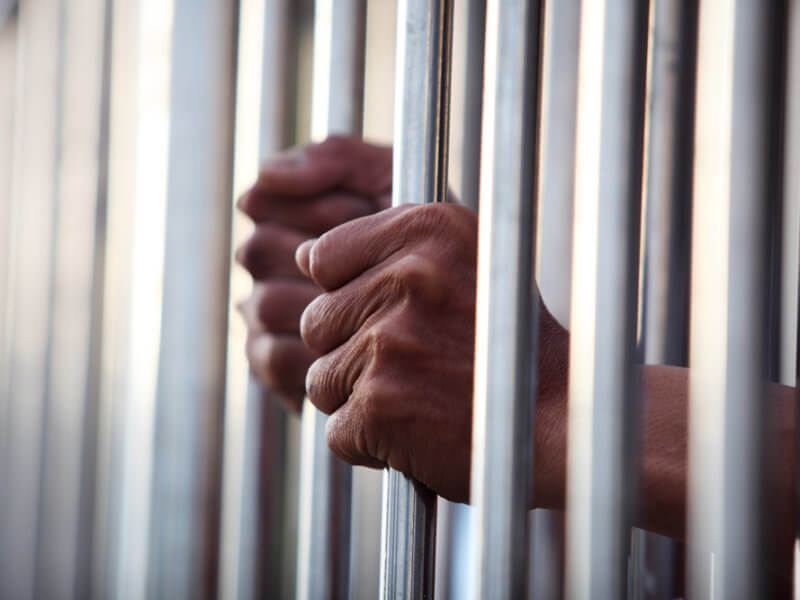 Cryptocurrencies have worked very hard to reach the top of the financial ladder, and for the most part, they’ve succeeded. Unfortunately, not everyone sees their benefits or views them as tools for good.

In New Delhi, India, Anurag Agarwal – the joint secretary in the ministry of corporate affairs – had some rough things to say about bitcoin and its crypto-cousins. He claims that all digital assets are consistently used for illicit purposes, such as funding terrorist activities or the illegal drug trade. He further called cryptocurrencies a “Ponzi scheme” and said they should be banned.

Cryptocurrency is a Ponzi scheme and it should be banned. This is the view of the IEPF (Investor Education and Protection Fund) authority and we want the government to take a stand on it. By not taking a decision, we are harming investors.

Agarwal is not alone in his present sentiment. Many officials and billionaires alike have come together in their hate for bitcoin and related assets. Jamie Dimon, for example – the CEO and Chair of banking giant JPMorgan Chase – has repeatedly referred to bitcoin as a “fraud,” saying it’s “worse than tulips.” The issue, however, is that Dimon’s company ultimately switched sides and developed plans for its own cryptocurrency it now dubs JPM Coin.

Whether Dimon still feels this way is a mystery, but the company obviously believes that cryptocurrency is a growing fad and it doesn’t want to miss out on potential business.

Berkshire Hathaway’s Warren Buffett has also warned investors to steer clear of bitcoin in the past.

India has not always had a steady relationship with digital currencies. Last year, news was spreading that the country was officially banning cryptocurrencies. While these reports initially turned out to be false, it was revealed that the nation’s Reserve Bank was preventing regional banks from funding or doing business with cryptocurrency-related companies. However, individuals were still free to trade on a limited basis.

What Does Crypto Need to Do to Prove Itself?

The virtual currencies don’t have any intrinsic value and are not backed by any kind of assets. The prices of bitcoin and other virtual currencies, therefore, are entirely a matter of mere speculation. There is a real and heightened risk of an investment bubble of the type seen in Ponzi schemes that can result in a sudden and prolonged crash.

As it stands, cryptocurrencies – given their lack of value according to the Finance Ministry – do not have any regulatory protection in India. Thus, customers can trade at their own will, but are not insured for losses should they ever experience theft or other malicious activity that results in lost or stolen coins. 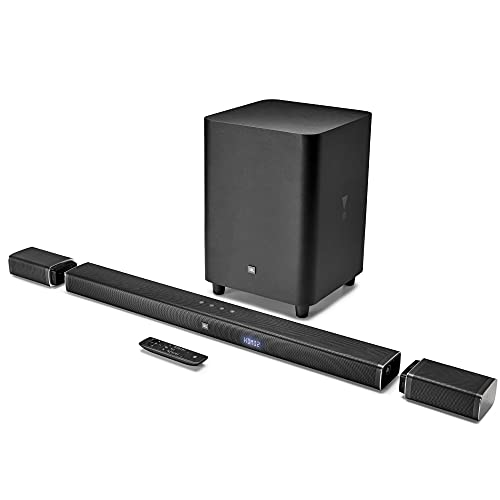 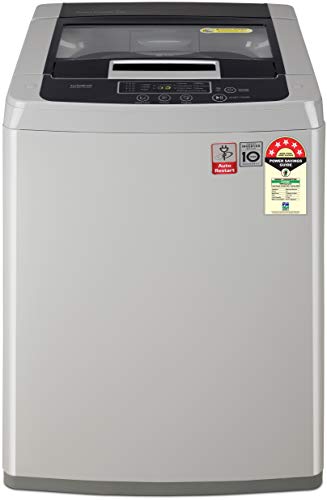