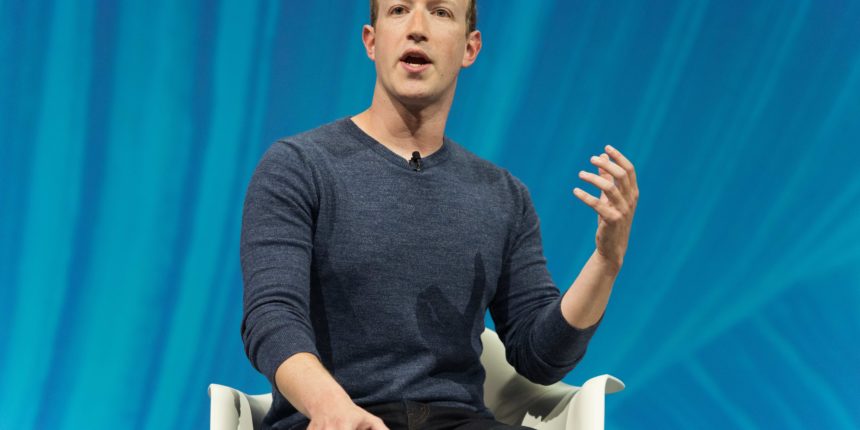 Social media giant Facebook is set to roll out its own cryptocurrency dubbed “GlobalCoin” in 2020, according to a report from the BBC.

The news and broadcasting organisation said on Friday that Facebook is planning to launch the cryptocurrency-based payments system in “a dozen countries” by the first quarter of 2020 and is looking to start trials by the end of this year.

Facebook has also apparently sought for advice from officials of the U.S. Treasury and the Bank of England governor Mark Carney regarding opportunities and regulatory issues for the initiative, which is internally referred to as “Project Libra.”

More details about Facebook’s crypto plan are expected to be revealed in the coming months, the report said.

According to the FT, Facebook has also been in talks with both the Coinbase and Gemini exchanges seeking to prepare third-party, regulated platforms for users of its coin to store and exchange the asset. It cites “two people familiar with the matter” as the source of the information.

Notably, Gemini is a firm founded by Mark Zuckerberg’s old legal combatants, Cameron and Tyler Winklevoss, but they also run a highly regulated exchange – a factor that will likely appeal to Facebook, since regulation will be one of its key hurdles with the new cryptocurrency, the FT points out.

The firm has also been discussing market creation and liquidity with Jump and DRW, top Chicago-based high-frequency trading firms, the sources said.

The news updates come soon after recent reports that Facebook has been in talks with payments firms including Western Union, Visa, and Mastercard, to back and fund its planned fiat-based cryptocurrency.

The project is said to be developing a cryptocurrency helping Facebook’s billions of users transfer money to each other and to make online purchases.

On May 2, Facebook registered a new entity called “Libra Networks” in Geneva, which will “provide financial and technology services and develop related hardware and software.”

Last month, it was reported that Facebook could be seeking to raise as much as $1 billion to fund the crypto stablecoin project.