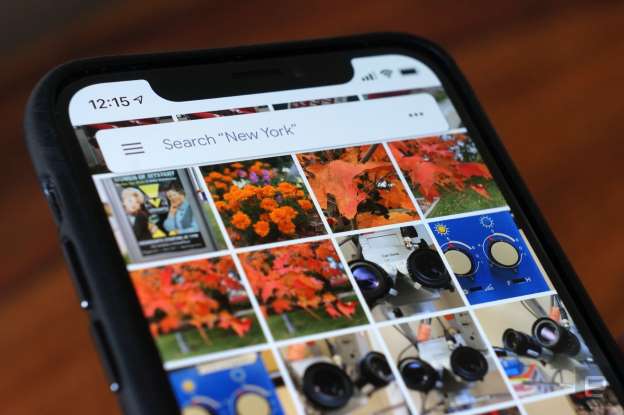 The next time you dive into Google Photos’ editing suite, you may notice some features locked behind a paywall. As part of an ongoing rollout, Google is adding a new take on its color pop feature that users can apply to any photo, not just ones that include depth information. The catch is you’ll need to subscribe to Google One before you can tweak your photos with the new editing tool. When Google first started rolling out the feature Photos users, it seemed like it was making a previously free feature into something you have to pay for, but that’s not the case, according to the company.

“In Google Photos, color pop is a feature that continues to be available for anyone to use, at no cost, for photos with depth information (such as portrait mode),” a company spokesperson told Engadget. “As a part of an ongoing rollout that began earlier this year, Google One members can apply the feature to even more photos of people, including those without depth information.”

Shortly after we published this article, a reader informed us that Google Photos’ Color Pop feature is locked behind a Google One paywall. I reached out to Google for confirmation but haven’t heard back yet. https://t.co/99dsMWcKe1 pic.twitter.com/NOWepbpXkH

More paid functionality could be on the way as well. Digging through the code of the latest version of Photos, 9to5Google and XDA Developers found evidence of new features, as well as text snippets that prompt users to subscribe to Google One to access them. “As a Google One member, you can get access to extra editing features,” says one of the lines of text 9to5 found. “Unlock this feature and more with a Google One membership,” notes another.

At $2 per month to access the first paid tier of Google One, it won’t cost you too much to use some of the new features Google is adding to Photos. Provided you pay for one of the more expensive tiers, you’ll also get access to the VPN the company recently added as a perk. But the fact you have to pay a subscription to access a selection of Photos’ more advanced features is likely to frustrate some people. 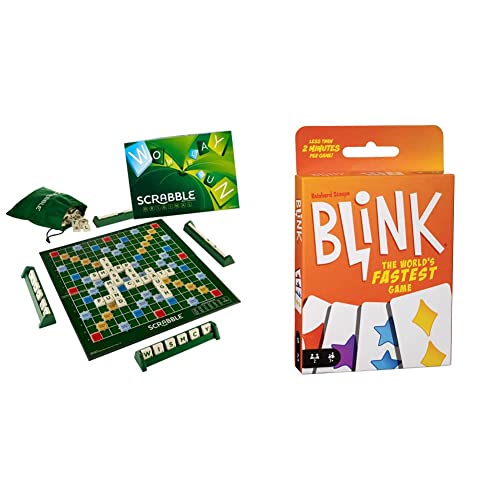 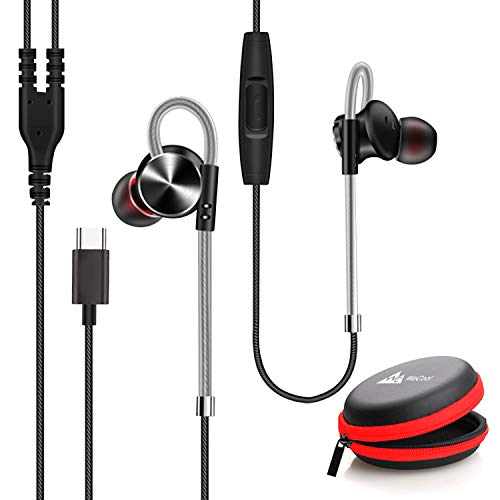 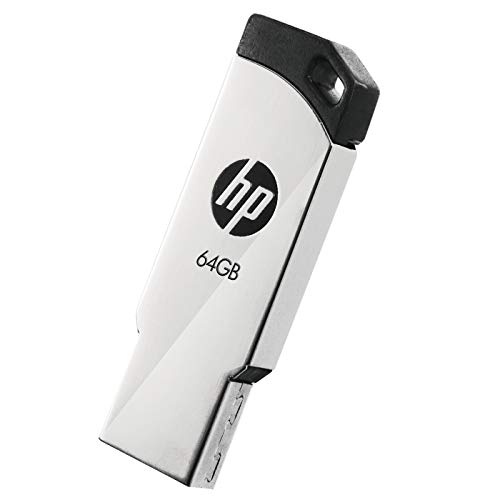 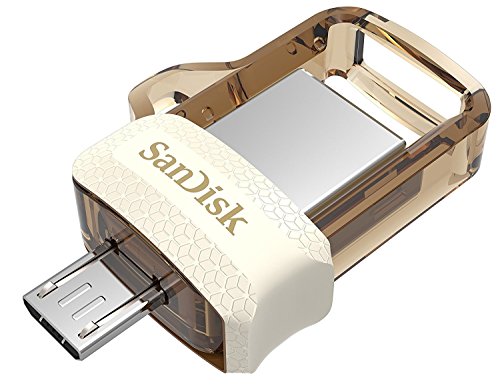