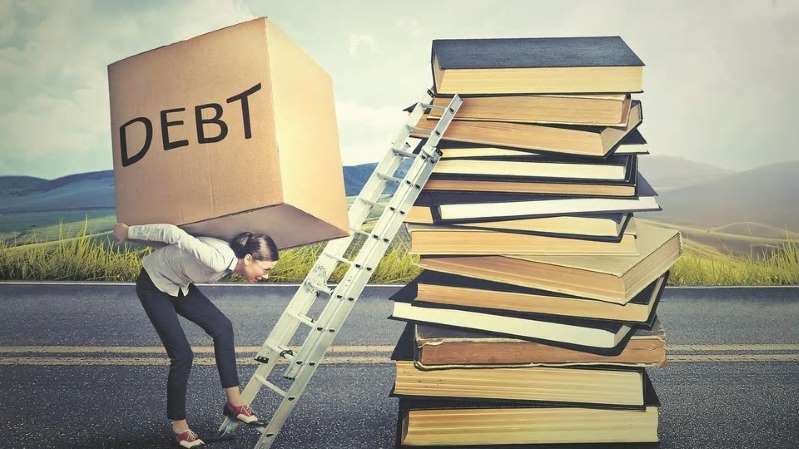 How soon is too soon to plan for something like your kid’s education? Is it when you decide which kind of school you want to put your child into or when you get the news of having a child?

“The best time to start financial planning for your child’s education is when you are aware that you are going to have a baby, say for instance, you know you are planning to have a child five years after you get married,” said Deepali Sen, founder, Srujan Financial Advisors.

This is what parents should ideally be doing and though we are aware about starting before having a baby, most of us do not do so. So the next obvious option is to start as early as you can. “You don’t want to miss out on the compounding effect,” she said. The benefit of starting early is to bag all those years of compounding returns. So for example if you are sure that you will be having a child after five years, beginning to invest then would mean you losing out on all these years of compounding returns.

Planning becomes extremely essential, keeping in mind the increasing cost of education. “In private schools, the average total per month per school-going kid cost in metros is roughly in the range of ₹12,000 to ₹18,000, if we add up all the costs including school fees (which includes various other charges), tuition fees, school bus, extracurricular and various ancillary expenses. International schools may cost even more than this,” said Achin Bhattacharyya, founder and CEO, Notebook, a learning app.

Public schools might be cheaper, but parents often turn towards private schools. “This cost is lesser in non-metros and smaller towns, but they still cause a significant dent in parents’ income (very often as high as 50% of total income) for two kids on an average,” said Bhattacharyya.

Hence it is important to have a plan in advance. “It is important to prioritise this as a dream and not use this money for any other short term day to day need. It’s very important to have a tentative plan with regards to the road ahead including aspirations for higher education in terms of course (academic or professional), location (India or abroad) and also fix timelines with regard to when you need the funds and an approximation of the amount after considering an average inflation rate on today’s course fees, living expenses and other such expenditures,” he added.

The trick here is to estimate the cost of education of your child but you obviously cannot predict if your child would want to become a doctor or start his or own business. “The safest way to save is assume the highest and start working towards collecting that amount within a stipulated time period,” said Sen.

If you have that ballpark number in mind it is easier to plan your investments. For example, in the course of assuming on the higher side, you assume the average cost of a course at Harvard University in today’s scenario. “Let’s assume the average cost of a course at such a premium university is around ₹2 crore whereas your child will go for higher education say in the next 17 years. The amount is likely to be much higher than ₹7-8 crore in 17 years. Your goal should be to create that inflated corpus in the given time,” said Rachit Chawla, founder of New Delhi-based financial advisory firm-Finway.

Education inflation has picked up too in the past few years. “According to National Sample Survey Office ( NSSO) – between 2008 and 2014, the average annual cost of general education surged by 175%. On an annual basis, the education inflation is about 10-12%,” said Bhattacharya. Hence, there are more reasons than one to plan for your child’s education.

You can always begin with a systematic investment plan (SIP). Consider equity for long-term investment. However, SIPs are not suited for short term. “When you know you are investing for your child’s education that is required only in the long run (seven years or more), SIPs and equity mutual funds are advisable,” said Sen. For other goals such as school education, your investment kitty should look different.

“If you want to use the funds in two to seven years, then invest in income or bond funds and if you need the money in less than two years then look at ultra-short term and short term funds,” said Sen.