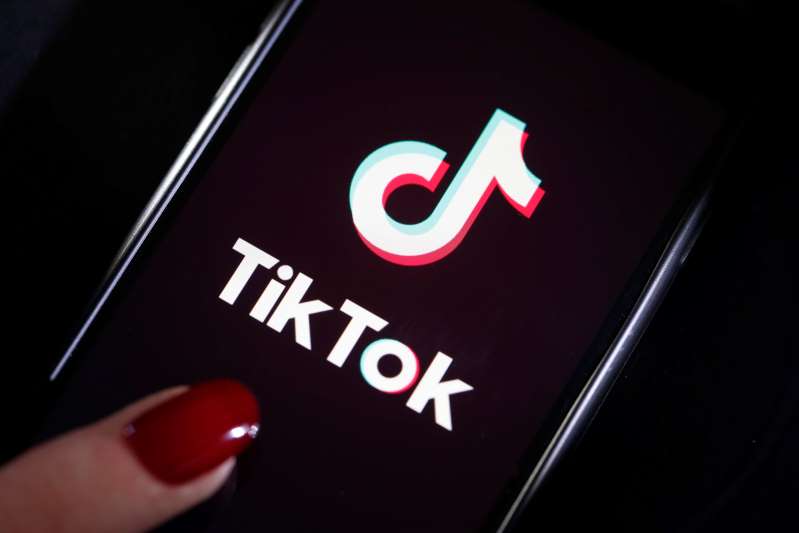 In its April 3 order, the Madurai Bench of Madras HC had said it was evident from media reports that pornography and inappropriate content were made available through such mobile applications.

Acting on a public interest petition seeking a ban on the app, the Bench issued directions prohibiting the download of TikTok, restraining the media from showing videos made using the app, and asking the government to “answer whether the Union of India will enact a statute, like Children’s Online Privacy Protection Act, enacted by the United States to prevent children from becoming cyber/online victims”.

The court said that it was unfortunate that children were experimenting with such apps without understanding the dangers involved. TikTok, which is owned by the Chinese company ByteDance, is extremely popular among young people in the country, especially in the smaller towns and cities. The app allows users to create short videos and share them.

Launched in 2016, TikTok’s popularity rose sharply after integration with the app Musical.ly in August 2018. The platform, which is known as Douyin in China, has now become the go-to destination for anyone who wants to create mobile-friendly videos, and increasingly for those hoping to become social media influencers — including Bollywood personalities such as Jacqueline Fernandez, who has 3.2 million “fans”, as followers are called on TikTok, Tiger Shroff (2.4 million fans), and Shahid Kapoor (563,000 fans). Web creators such as Avneet Kaur (6.8 million fans)and Ahsaas Channa (3.2 million fans) are huge TikTok hits.

Of TikTok’s over 500 million users globally, a substantial number are in India. It was ranked India’s most entertaining app by Google Play Awards 2018 and was one of 2018’s most downloaded mobile apps for Apple and Android devices in the US and Europe (ahead of YouTube, Instagram, and Snapchat).