HODLers in India have a reason to smile in the New Year as holding cryptocurrencies in the country could soon be legalized.

According to The New Indian Express, a government committee has already met twice on the matter and a report is likely to be submitted to the country’s Ministry of Finance next month. Per a source who spoke to the publication, the legalization cryptocurrencies will happen under strict conditions:

We have already had two meetings. There is a general consensus that cryptocurrency cannot be dismissed as completely illegal. It needs to be legalised with strong riders. Deliberations are on. We will have more clarity soon.

Besides holding meetings, the inter-disciplinary panel has also consulted crypto exchanges and experts and is now planning on deliberating on legal matters with the law ministry.

The inter-ministerial committee was formed last year and is the second one to focus on cryptocurrency regulation. It was constituted after the first government panel formed to address the issue of cryptocurrencies back in March 2017 recommended a total ban on digital assets in the world’s second most populous country later that year.

After the recommendation by the first panel, the Reserve Bank of India went on to declare cryptocurrencies illegal. Consequently, all financial institutions regulated by India’s central bank were forbidden from offering services to crypto businesses. The current inter-ministerial committee was constituted after the cryptocurrency ban was challenged in the Supreme Court.

Members of the first committee included India’s central bank, the Reserve Bank of India, the Ministry of Finance, the Ministry of Home Affairs, the Ministry of Electronics and Information Technology, the National Institution for Transforming India (NITI Aayog), the State Bank of India and the Central Board of Direct Taxes. The second panel draws members from the same institutions in addition to the Securities and Exchange Board of India.

As a result of the sweeping ban some cryptocurrency firms had to shut down and this included Zebpay exchange which ceased its Indian operations last year in September.

As CCN reported, the exchange citing the directive by the Reserve Bank of India as the source of its troubles:

The curb on bank accounts has crippled our, and our customer’s, ability to transact business meaningfully. At this point, we are unable to find a reasonable way to conduct the cryptocurrency exchange business.

This would not be the first time a report is emerging in India raising hopes that cryptocurrencies could be legalized. Mid last year, it was reported that the inter-ministerial panel on crypto was not in favor of a total cryptocurrency ban and preferred allowing the regulated trading of digital assets instead. 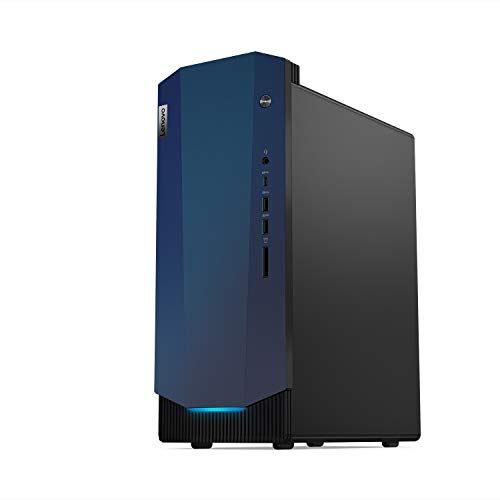 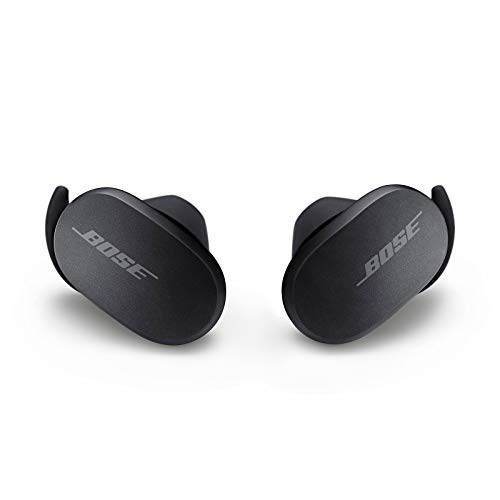 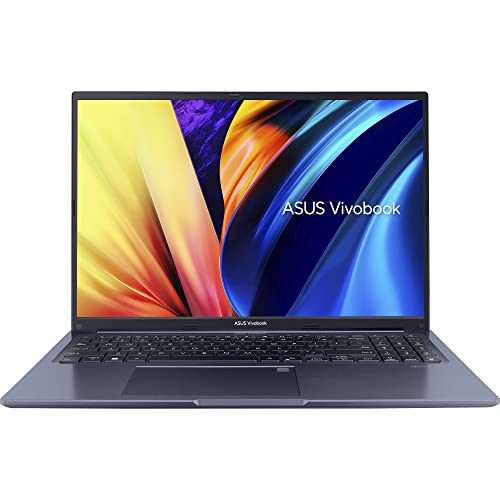 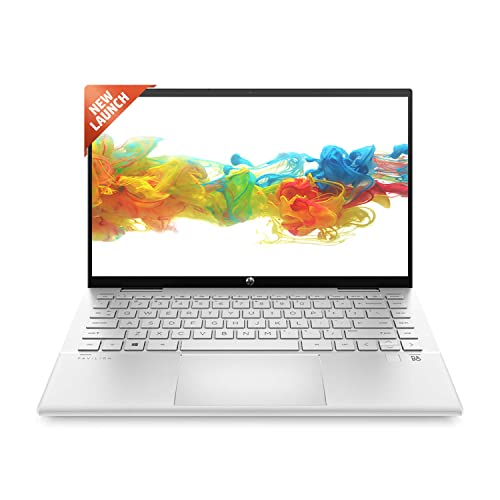